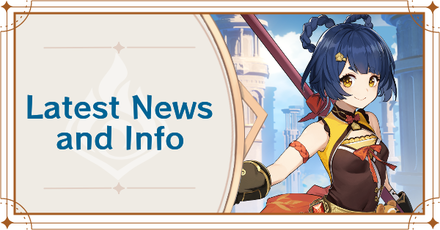 Everything you need to know about Genshin Impact can be found here. We're updating regularly with information about the game, the latest news, and updates to the game! 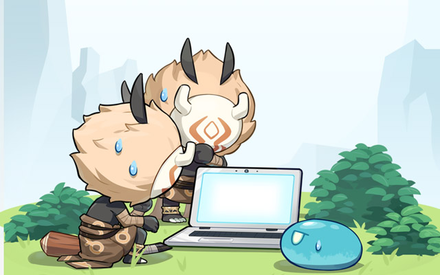 Another round of questions have been addressed in a Developer Discussion held ahead of the upcomming 1.3 update for Genshin Impact. Topics include changes to Original Resin usage, controller support and more!
Genshin Impact 1.3 Update News

The Chalk Prince and the Dragon Event 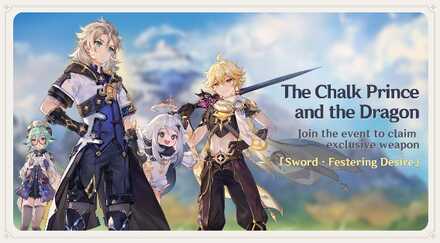 The Chalk Prince and the Dragon Event Guide 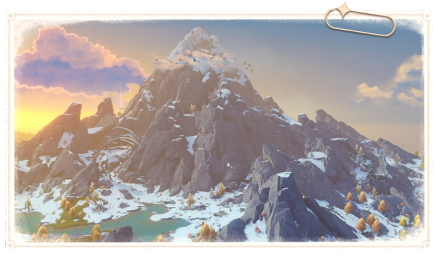 A new region has been unveiled in Teyvat, the Dragonspire Region. Brave the cold and uncovering the ever evolving story along side Albedo and company. Check out our Update Summary page for all the info on the new features, before you begin your journey into the Dragonspire region.
:btn:Genshin Impact 1.2 Features:(/games/Genshin-Impact/archives/311584)::]

The New 5-star character Albedo is finally avalialbe in the new Event Wish: Secretum Secretorum. Bennet, Fischl, and Sucrose have also recieved a rate up in this banner!

The 1.2 update for Genshin Impact is now live! New Chararacters, Story and Features have been added!
Genshin Impact 1.2 Update Summary

In a Developer's Discssion on December 4th the Genshin Impact devs confirmed many upcomming features of Version 1.2 and beyond.

The New 5-star character Zhongli and 4-star character Xinyan are finally avaliable in the new Event Wish: Gentry of Hermitage. Razor and Chongyun also receive a rate-up boost in this Event Wish as well. 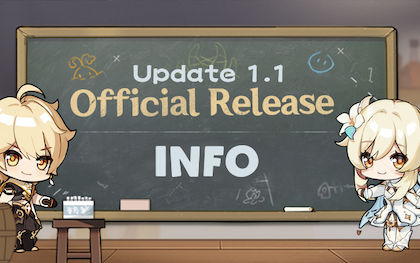 Wish with Klee as the featured character is the new character banner! This is the first time Klee has been available in-game, so get those Primogems rolling!

The Weapon Wish, Epitome Invocation has also received a renewal, this time featuring the Lost Prayer to the Sacred Winds and Wolf's Gravestone as the rate-up 5-star weapons. 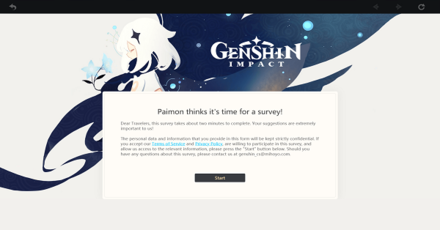 A recent survey on Player Preference is available through the in-game mail which rewards players who complete it 20,000 Mora.

A co-op event centered around alchemy! Defeat enemies and fill the crucible with Elemental Clots to earn various prizes.

miHoYo recently announced its plans for the future of the game with patch 1.1 and the Unreconciled Stars event releasing on November 11th! Check out our update schedule for more information on future patches and features.

Learn how to download the game and get started right away!

Register as a member and get all the information you want. (It's free!)
Login
Opinions about an article or post go here.
Opinions about an article or post
We at Game8 thank you for your support.
In order for us to make the best articles possible, share your corrections, opinions, and thoughts about "Latest News & Game Info" with us!
When reporting a problem, please be as specific as possible in providing details such as what conditions the problem occurred under and what kind of effects it had.