What Are Elite Bosses? | Genshin Impact 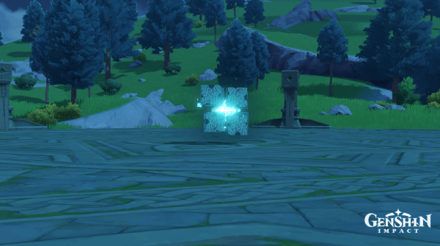 This is a guide about Elite Bosses, an enemy boss type in Genshin Impact. Learn what Elite Bosses are, their respawn time, and other information about them!

What Are Elite Bosses?

Bosses Encountered in the Field

Elite Bosses are enemies that has a major difficulty spike compared to the enemies you find in the field. In turn, they also offer generous rewards. We highly recommend grouping up to take them down much faster but taking them on alone can also be a fun challenge in its own right.

Consumes Original Resin to Get Rewards 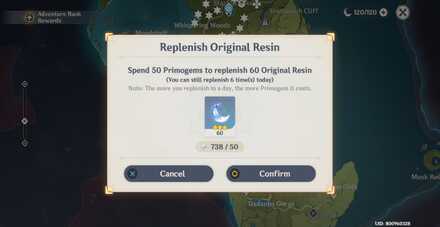 Elite bosses also respawns at a fast rate. But due to the nature of Original Resin, fighting them repeatedly may not be the best thing to do.

However, staying in the area will not cause boss to respawn. it is recommended to head to a far distance or do something else if you wish to farm Boss materials or simply wish to fight them again.

How to Raise Your World Level

In addition to Elite Bosses, there are also Weekly Bosses that drops superior Loot but can only be raided once per week. To redeem their rewards, you also need to spend 60 Resins compared to the elite bosses' 40. Below are the list of all Weekly Bosses in the game.

In order for us to make the best articles possible, share your corrections, opinions, and thoughts about 「What Are Elite Bosses? | Genshin Impact」 with us!