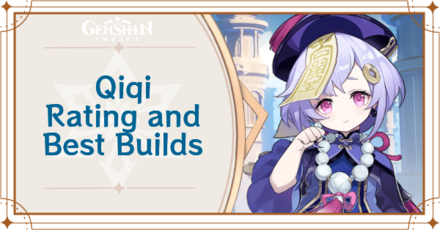 This Qiqi build specializes on pure healing while also giving your party members an ATK buffs thanks to the Tenacity of the Millelith.

Qiqi's Elemental Burst is your main priority regardless of how you build Qiqi as this talent provides the most of her healing. Afterwards, level up her Normal Attack or Elemental Skill depending on if she were to be a Main DPS or Support.

All Recommended Weapons for Qiqi

While Qiqi's constellations aren't that superb, her C6 revive can you help you in a pinch. Note that this constellation can only occur once every 15 minutes, and so you'll still need to be careful when dealing with tough enemies!

How to Use Qiqi 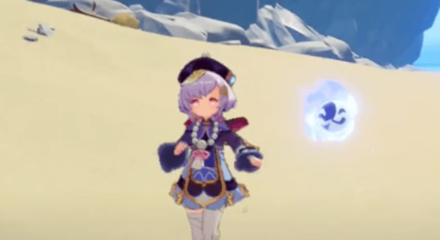 Qiqi's Elemental Skill ”Adeptus Art: Herald of Frost” deals Cryo Damage while healing. This continues even if you switch characters as powerful off-field healing for whichever character you want.

Your characters will barely know the taste of food because Qiqi's Elemental Skill will be all they need to heal!

Can Simulatenously Heal and Apply Cryo 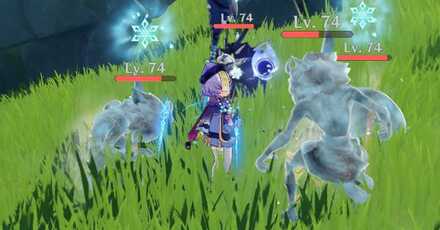 The ”Herald of Frost” ball is present for an amount of time, which can apply Cryo for every few seconds. However, since it applies Cryo relatively slow, try not to rely on it.

On-Hit Healing to all Characters with Elemental Burst

Qiqi's Elemental Burst ”Adeptus Art: Preserver of Fortune” attaches a Fortune-Preserving Talisman to all enemies in an AoE. Once a character deals damage to that enemy, they will recover HP, making it easy to recover large amounts of health immediately.

Be sure to make use of her healing abilities while they are active because Qiqi's drawback is her long cooldowns.- 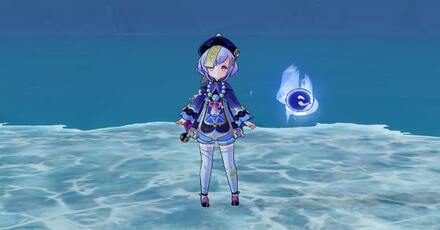 If you need to walk on water, use Qiqi's Elemental Skill to build an ice bridge! Use it carefully though, because the cooldown is too long for you to spam it!

Can Deal Damage While Healing 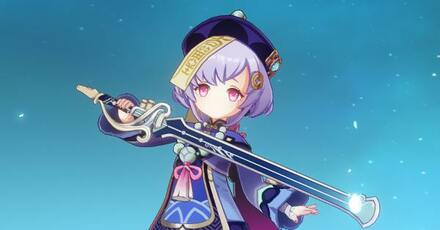 Take note that Qiqi's healing abilities scale off of her ATK. Building Qiqi to maximize her ATK stat means increasing her damage and healing her party more effectively!

Maximizing her ATK will benefit the party whatever your gameplay is. If you have selfish carries like Razor, it is recommended to increase her healing for them to survive. 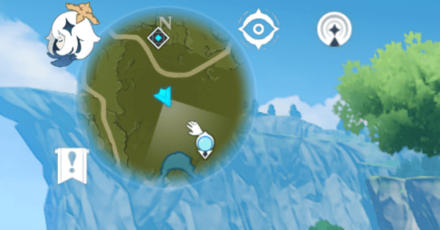 Simply having Qiqi in your party will mark the minimap with a small hand icon indicating the location of a Character Ascension material.

Take note that this only detects Liyue specialties.

A Glimpse into Arcanum

How to Get Qiqi

Qiqi is a permanently available 5-star character you can get in both the Character Event Wish Banner as well as the Standard Banner.

In order for us to make the best articles possible, share your corrections, opinions, and thoughts about 「Qiqi Rating and Best Builds | Genshin Impact」 with us!