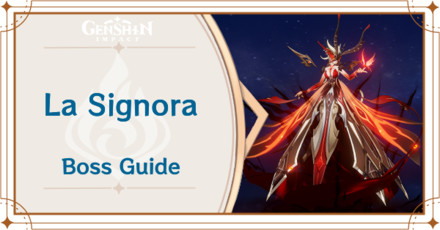 La Signora is a weekly Genshin Impact boss located in Inazuma City, Inazuma. See the best team and characters for beating La Signora and check out our tips for clearing the boss challenge!

We also highly recommend bringing shield and healing characters because La Signora will deal all sorts of damage to you. Zhongli's shields and Qiqi's strong heals are great, but really any good support character with good shields and heals will do!

Other Great Characters for La Signora

How to Beat La Signora 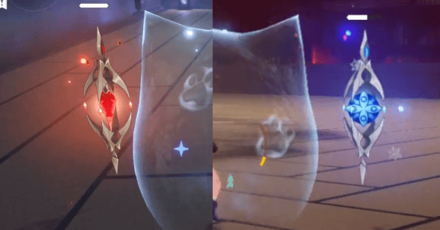 While fighting La Signora your characters will be affected by Sheer Cold or Blazing Heat in their respective phases. Use the Hearts of Flame/Eyes of Frost at the corners of the room to keep yourself warm/cool.

You can also destroy those objects to greatly decrease the effects of Sheer Cold/Blazing Heat while also removing the Frosted Floor/Embered Earth created by Signora.

Destroy the Ice Barrier with the Crimson Lotus Moth 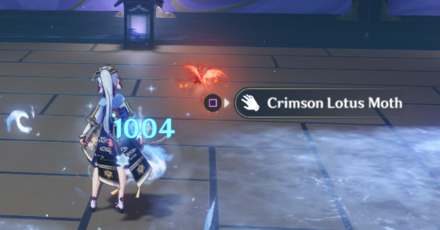 When La Signora reaches a certain amount of HP in her first phase, she will shield herself in a pillar of Cryo. Use Elemental attacks and gather Crimson Lotus Moths to quickly destroy the barrier.

Douse the Ground with Eyes of Frost 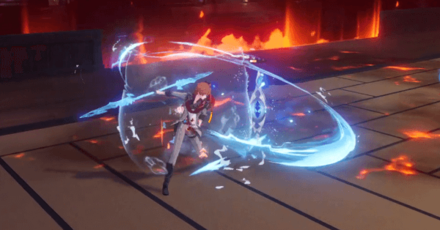 In Phase 2, a lot of La Signora's attacks cause the floor to be affected by Embered Earth, which when stepped on, can damage your active character overtime.

Destroy the Eyes of Frost to remove the Embered Earth effects that surround it, giving you more breathing room.

During the Cryo Phase, some of La Signora's attacks cause Frosted Floor. Frosted Floor freezes part of the ground, inflicting Sheer Cold and damaging your characters over time.

After destroying La Signora's cocoon, her Cryo Phase will end. She will then transform into a butterfly and initiate her Pyro Phase. Note that her Pyro attacks can also cause Embered Earth, which inflicts Pyro and damages your characters over time as well. 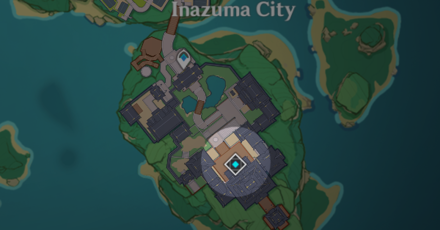 La Signora can be found in Inazuma City, . You will only be able to access it after completing the Archon Quest for Chapter 2: Act 3.

In order for us to make the best articles possible, share your corrections, opinions, and thoughts about 「La Signora Boss Fight Guide | Genshin Impact」 with us!