How to Level Up Characters | Leveling Guide | Genshin Impact 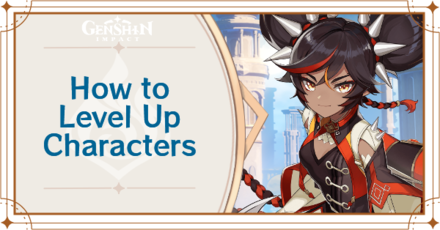 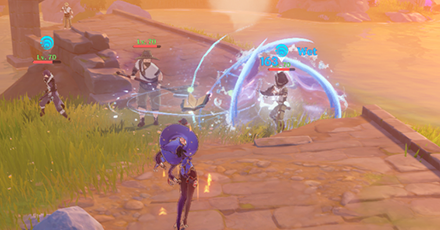 While you can get EXP from defeating an enemy, it is not recommended because the amount of EXP you gain from it is tiny compared to leveling them up using Character EXP Materials.

Leveling your characters using Character EXP Material is the fastest way to max out their level.

Each Character EXP Material gives different amount of EXP depending on its rarity.

When Level Cap is Reached, Use Ascension 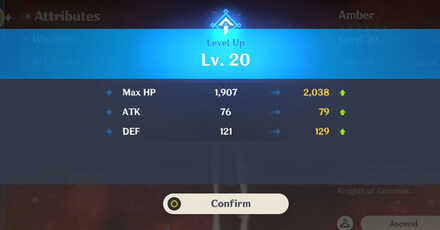 Once your character reaches max level, you can increase their level cap by doing ascension. You must have the adventure rank required and all the necessary materials to ascend a character.

Benefits of Leveling Up 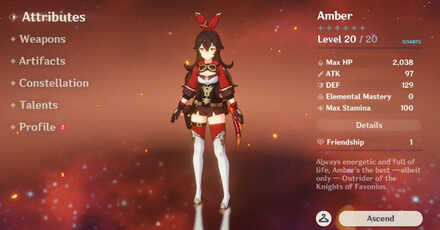 By increasing your character's level, you also increase their stats. You'll be able to deal more damage and defeat enemies faster while allowing you to take more hits from enemies.

Remember to level your characters up!

Do Not Waste EXP materials

While it might be tempting to increase everyone's level, spending your resources on characters that you won't even be using is going to be a waste.

Instead, save your materials for the characters that will be relevant throughout the game.

Always do Blossom of Revelation 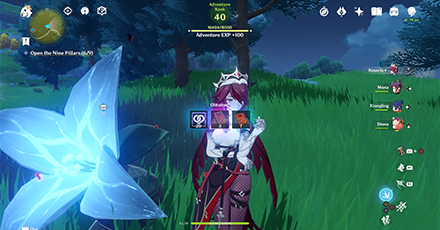 Challenging enemies from Ley Line Outcrops: Blossom of Revelation rewards you with Character EXP Materials at the cost of 20 Resin.

Always do Blossom of Revelation if you have enough Resin to level up your characters!
Ley Line Outcrop Guide 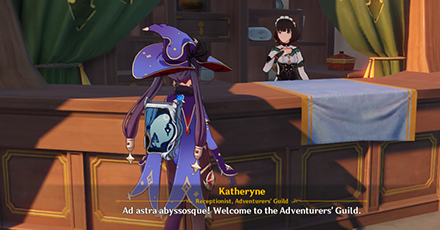 Doing quests and increasing your adventurer rank will sometimes reward you with Character EXP Materials.

Completing all the tasks listed in the Adventurer Handbook will also give you the materials you need to level your characters.

Be on the lookout for Chests 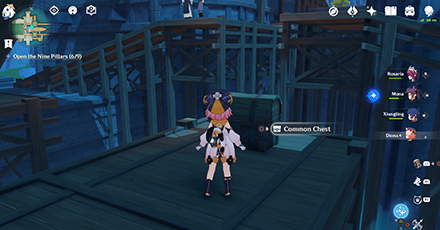 Character EXP Materials can also be obtained by opening chests that are scattered everywhere. You'll be able to get chests naturally as you explore all over the map. 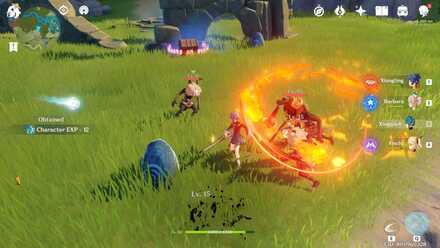 Chests can be found in most Hilichurl Camps, but they are always locked until all the Hilichurls guarding the Chest have been defeated.

Make sure you're ready for a fight before entering a Hilichurl camp!

Solve all the Puzzles 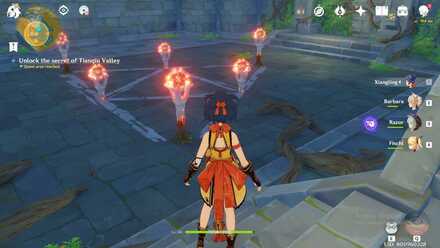 Taking your time to solve a puzzle will, most of the time, reward you with a chest that may contain Character EXP Materials.

Always do a puzzles when you encounter one to get the rewards! 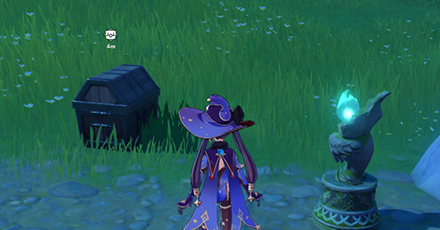 Be sure to follow a Seelie when you spot one as they always reward a chest if you follow them all the way to their destination.

In order for us to make the best articles possible, share your corrections, opinions, and thoughts about 「How to Level Up Characters | Leveling Guide | Genshin Impact」 with us!