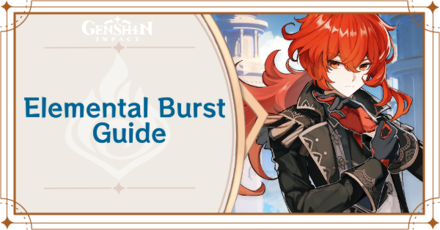 Elemental Burst is a Special Skill in Genshin Impact. Read on to know more about Elemental Burst effects, cooldowns, and how to maximize their damage and effects in battle!

What is an Elemental Burst

Elemental Burst is a Special Skill

Elemental Burst is a powerful talent that Genshin Impact characters can use in combat. This is considered as the characters strongest ability, providing huge benefit to their party.

Elemental Bursts Need to be Charged 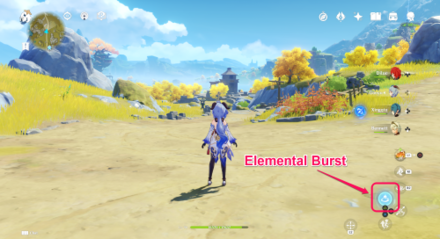 Elemental Burst skills need Energy to be used. Energy is gathered by attacking and gathering Elemental Particles from either defeated enemies, or after using Elemental Skills in order to fill the gauge.

Having high Energy Recharge on your character helps charge up your Elemental Bursts much faster. There are also weapons and Talents that also help you generate more Elemental Particles, so use them to your advantage! 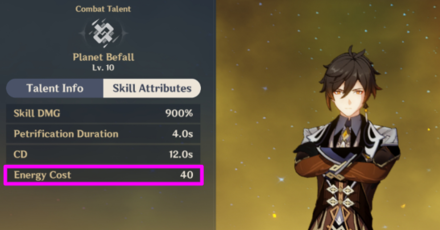 Each character has an Energy Cost listed on the skill attributes of their talents. The energy cost can range from 40, 60, 80 to 90 depending on the character! The higher the energy cost, the harder it is to bring their Elemental Burst back up.

Elemental Bursts have a Skill Cooldown 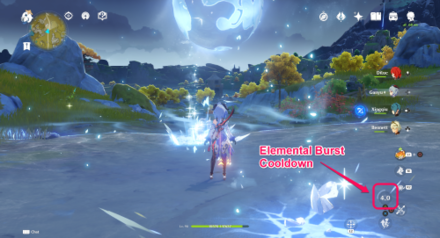 After use, there is a skill cooldown that triggers before the Elemental Burst can be used again.

While the Cooldown cannot be removed, even if you switch characters, there are ways to lower the Cooldown of a character's Elemental Burst, such as having two or more Anemo Characters in your party and activating Anemo Resonance.

What is Elemental Resonance? 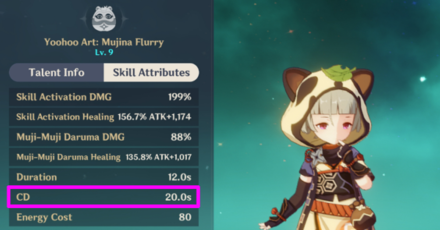 You can check the amount of time the Skill needs to Cooldown through a character's talent. It is listed as CD which stands for Cooldown. The shorter it is, the faster you can use it again once the energy full!

How to Use Elemental Burst

How to Activate Your Elemental Burst 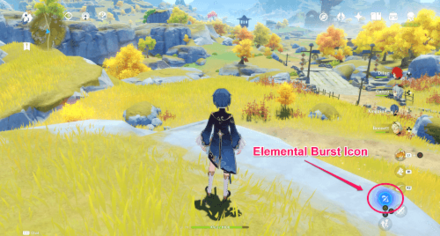 Unique Elemental Burst for each Character

How to Make Elemental Bursts Stronger 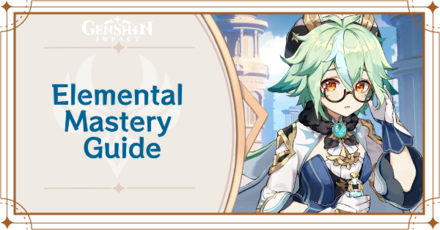 Elemental Mastery is a unique stat in Genshin Impact that increases the damage dealt by Elemental Bursts and Elemental Skills. To learn how to increase your character's elemental mastery, refer to our guide below.

How to Raise Elemental Mastery

If your character has high Energy Recharge, they will be able to use their Elemental Bursts more readily. You can increase the Energy Recharge stat through Artifact stats, Artifacts Set Bonuses, Weapon Substats and Characters who has an Energy Recharge increase through their ascension and leveling up.

There are artifacts that have Energy Recharge bonuses, giving you faster recharge times and the ability to generate more particles.

When you level up and ascend a character, they will get a bonus Unique Stat which goes up relative to their level!

Some weapons also have Energy Recharge as their substat.

In order for us to make the best articles possible, share your corrections, opinions, and thoughts about 「Elemental Burst Guide | How to Charge Elemental Bursts Fast | Genshin Impact」 with us!