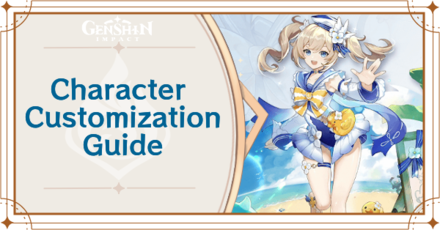 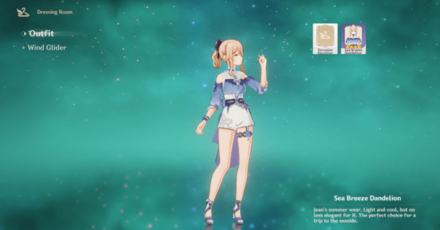 Other than character outfits, players also have the option to change the appearance of their Wind Glider. 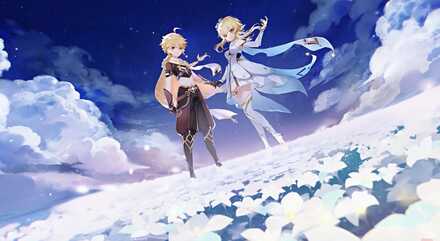 You can choose the gender of your Main Character in Genshin Impact at the start of the game. Note that you cannot change the Main Character's gender afterwards.

See Which Main Character to Choose

See more comments (3 Comments)
Opinions about an article or post go here.
Opinions about an article or post
We at Game8 thank you for your support.
In order for us to make the best articles possible, share your corrections, opinions, and thoughts about "Character Customization | How to Change Characters' Appearance" with us!
When reporting a problem, please be as specific as possible in providing details such as what conditions the problem occurred under and what kind of effects it had.