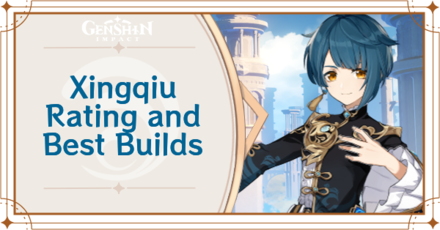 Xingqiu is a 4-star Hydro Sword character in Genshin Impact. Learn about Xingqiu's stats, strengths and weaknesses, Japanese voice actor, best weapon and artifact builds, and our rating of the character in this complete profile!

Xingqiu is a great Hydro applicator to set up Elemental Reactions such as Freeze and Vaporize with his Elemental Burst. Improving this talent with C2 and C6 will make his Burst last longer and deal more off-field DMG!

How to Get Xingqiu

Xingqiu is available at a normal rate on all Standard Wish Banners except Beginner's Wish. This means you can get him from Wanderlust Invocation, Epitome Invocation, and the current Character Event Wish.

Xingqiu is also currently available in the Starglitter Exchange! He can be traded for 34 Masterless Starglitter.

Best Artifacts and Weapons for Xingqiu

All Recommended Weapons for Xingqiu

How to Use Xingqiu

Be Careful Around Cryo Enemies 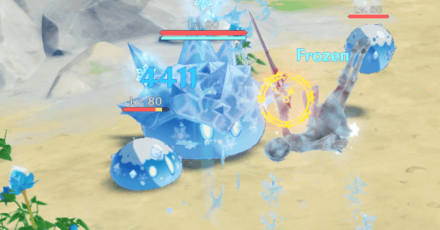 Take care when fighting Cryo enemies as his Elemental Skill does apply Wet to Xingqiu, making him susceptible to elemental reactions like Freeze. 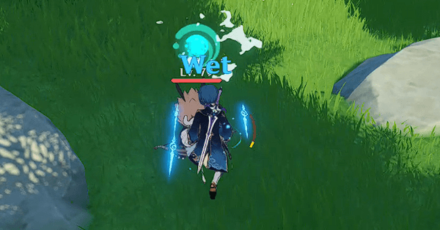 Keep in mind that your Rain Swords apply the Wet status to the enemies if you are in close proximity. This might be detrimental for you if you are setting up certain reactions.

Xingqiu's Elemental Burst, Raincutter, rains down multiple hits of Hydro DMG to the enemy, and procs whenever you use Normal Attacks with your active character.

These swords individually apply Hydro to the enemy, which makes it a great tool to set up reliable reactions for your teammates. 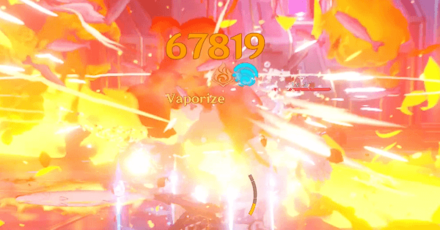 Use When Crafting Character Talent Materials 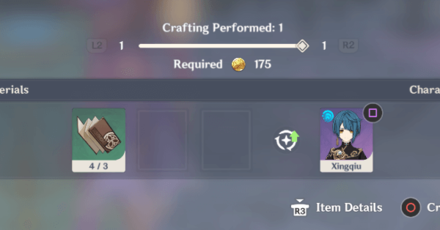 Xingqiu has the Passive Skill “Flash of Genius”, which grants a chance of regaining a portion of the crafting materials used in creating Character Talent Materials.

Since the materials used require grinding in domains to collect and usually require resin, it's best to exhaust as few as possible with each item crafted.

More Suited as a Sub-DPS 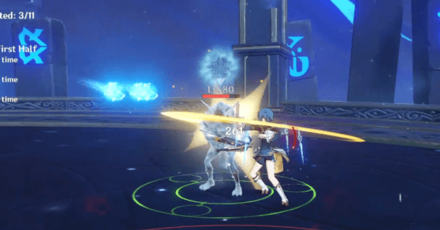 Xingqiu's Normal Attacks have lackluster DMG for him to be a Main DPS. While he can do Normal Attacks while his Elemental Burst is activated, it is much more effective to switch to a Main DPS character who can provide reactions that compliment Xingqiu's Burst.

See more comments (55 Comments)
Opinions about an article or post go here.
Opinions about an article or post
We at Game8 thank you for your support.
In order for us to make the best articles possible, share your corrections, opinions, and thoughts about "Xingqiu Rating and Best Builds" with us!
When reporting a problem, please be as specific as possible in providing details such as what conditions the problem occurred under and what kind of effects it had.