How to Save | Cross Saves and Cross-Progression | Genshin Impact

This is an explanation of the save feature in Genshin Impact. To find out more about the cross-save feature available in the game, and how to save your game, we answer all your questions here.

How to Save Your Game 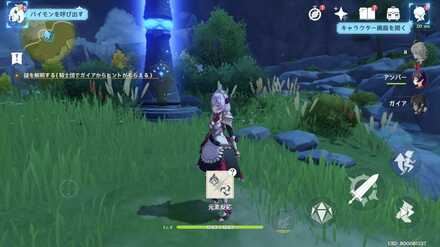 Genshin Impact features on auto-save system on all available platforms. Our team tested closing the applications from various locations around the world of the game, but we were always able to start again at the same place where we left off. As long as you quit the game using the available option from the menu, you will be able to start again at the same point without losing any progress.

Save Points are available inside Temples 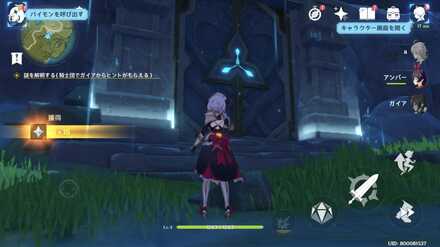 Save Points can be found within the Temples encountered as part of the story. Unlike other locations in the game, players cannot quit the game within a Temple and restart from the same point, so these Save Points are provided to allow players the option to quit miday.

Are Cross Saves and Cross-Progression Available?

Only available between PC and Mobile

Currently, only players of Genshin Impact on PC or Mobile devices will be able to use cross-saves between the two platforms. PS4 players will not be able to send save files to other platforms, so if you prefer the ability to play the game on the go as well as at home, PC or Mobile should prove to be a better choice.

Register as a member and get all the information you want. (It's free!)
Login
Opinions about an article or post go here.
Opinions about an article or post
We at Game8 thank you for your support.
In order for us to make the best articles possible, share your corrections, opinions, and thoughts about "How to Save | Cross Saves and Cross-Progression" with us!
When reporting a problem, please be as specific as possible in providing details such as what conditions the problem occurred under and what kind of effects it had.