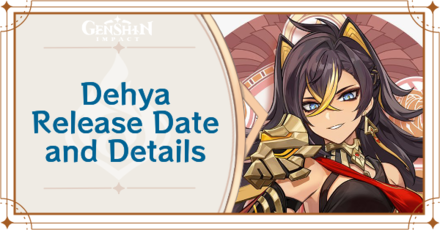 Genshin Impact released a teaser for the upcoming Pyro Claymore-user, Dehya! See everything we know about the Sumeru character Dehya, release date, possible materials, and latest news about her here! 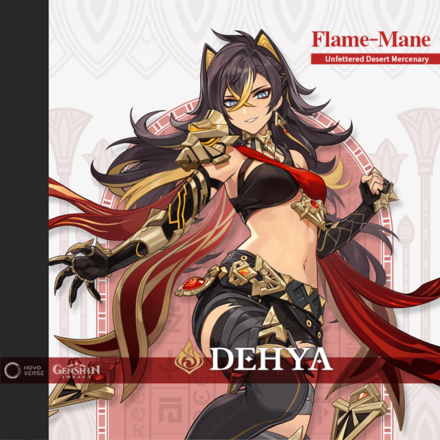 Dehya was teased in Genshin Impact's official Twitter account and other social media on January 16, 2023, implying that she will be released in Version 3.5 along with the Mondstadt Cryo character, Mika! 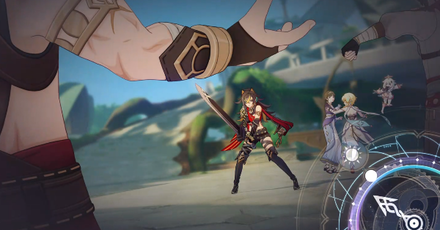 In the Archon Quest, The Morn a Thousand Roses Brings, Dehya talks about using, and can be seen holding a Claymore. 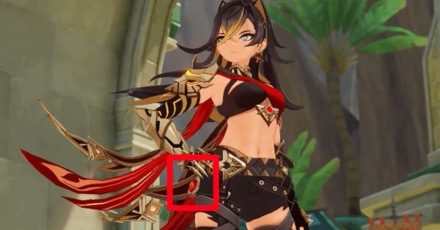 Judging from the Vision hanging off of Dehya's belt, she's weilding a Pyro vision.

While Dehya's materials are currently unknown, her status as an Eremite may suggest that she'll be using Local Specialties exclusively found in the Deserts of Sumeru.

As an Eremite herself, Dehya may need to beat up her fellow mercenaries to teach them a lesson and get those Faded Red Satins. This is similar to how Tartaglia, a member of the Fatui Harbingers, requires materials from his Fatui henchmen to level up!

Dehya's boss material is currently unknown. We suspect that it will come from the Algorithm of Semi-Intransient Matrix of Overseer Network, as it also provides Agnidus Agate materials in which Pyro characters like Dehya can use.

Dehya was teased in Genshin Impact's official social media, along with the Cryo character Mika, days before the Version 3.4 update. This means she will likely release next patch, Version 3.5, on March 1, 2023!

Who is Dehya in Genshin Impact? 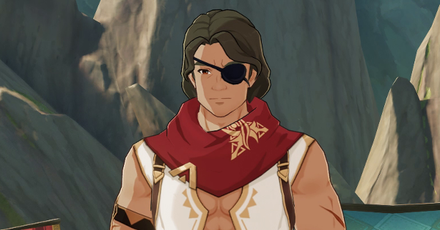 Dehya's official title, the Flame-Mane, is known almost as a legend amongst Eremites. She's also an infamous mercenary, whose name sets other mercenaries off their feet.

The Flame-Mane seems to have a long history with Rahman, a fellow Eremite and a devout follower of the Scarlet King. 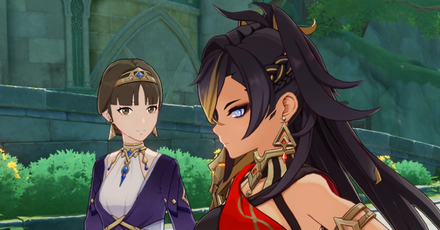 Dehya was first seen during the Archon Quest Chapter 3: Act Act 1, Through Mists of Smoke and Forests Dark being guarded against the Traveler and Paimon, because of Dunyarzad.

It so happened that Dehya was hired by the Homayani's to accompany Dunyarzad who had ran away from home, back then. Since then, the two developed a friendship that goes beyond their initial relationship. 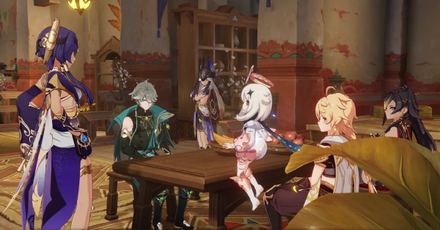 During the Archon Quest Chapter 3 Acts 3 and 4, Dehya was involved in the plot to free the Dendro Archon from the Akademiya's confines. She was revealed to be Candace's trusted friend and a reliable leader.

In order for us to make the best articles possible, share your corrections, opinions, and thoughts about 「Dehya Release Date, Weapon, and Materials | Genshin Impact」 with us!