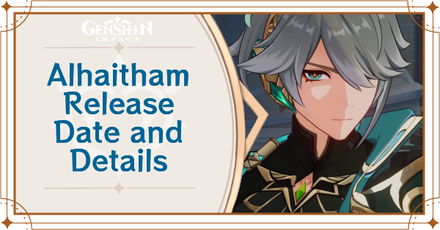 Alhaitham, also known as the Scribe of the Akademiya, is an upcoming Dendro character from Sumeru for Genshin Impact. See who Alhaitham is, his release date, and everything we know about Alhaitham in this guide! 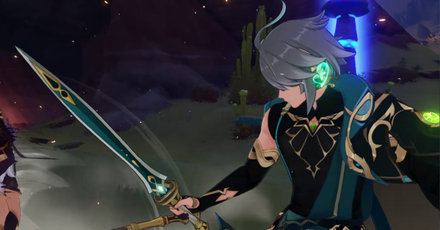 In Alhaitham and Cyno's first in-game fight during the Archon Quest Chapter 3: Act 3, it can be noted that Alhaitham weilds a sword—Xiphos' Moonlight—a four-star weapon obtainable from Version 3.1's Epitome Invocation.

Although Alhaitham's sword from the fight scene is already officially available for use, we're all still yet to see his what official weapon is going to be, once he becomes playable. 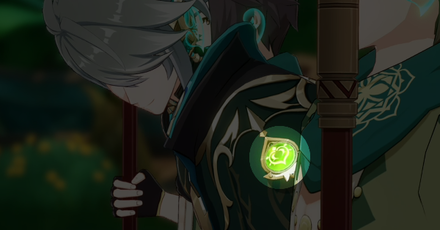 Alhaitham weilds the Dendro vision, and is thus can manipulate the Dendro element. His Dendro Vision is located on his left shoulder.

Scribe of the Akademiya 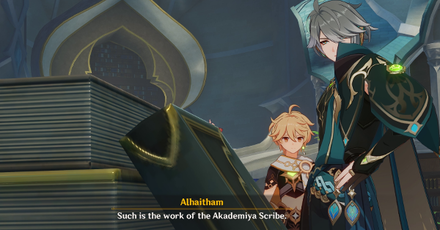 As the keeper and author of most Akademiya regulations, Alhaitham is part of the inner circle, closer to the upper echelon of leaders that is the Darshan Sages.

His being the Scribe made the plan of freeing Nahida significantly possible during the culminating act the archon quest, The Akasha Pulses, the Kalpa Flame Rises.

During the Act 5 of third chapter of Nahida's Archon Quest, Alhaitham mentioned that he was the one who drafted the Artistic Performances Prohibition Act, a law that bars public performances as the former Grand Sage, Azar deem them irrelevant and unnecessary.

It can also be remembered that during the Chapter 3: Act 2, The Morn a Thousand Roses Brings, Nilou's performance for the Sabzeruz Festival was initially halted because of the aforementioned act. 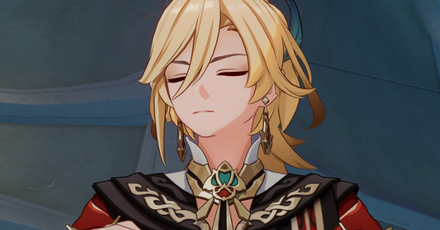 The infamous Kshahrewarian architect, the mastermind behind the awe-inspiring Palace of Alcazarzaray, and the Light of the Kshahrewar, Kaveh, is also the roommate of Alhaitham.

Kaveh and Alhaitham are known to bicker most of the time, but the two still seem to regard each other in a friendly manner.

As for how both scholars came across each other as roommates is yet to be told, but it's highly likely because Kaveh has a huge sum he ows to the Lord Sangemah Bay, Dori.

Alhaitham just happens to have an available room in his house that Kaveh occupies to make his ends meet. 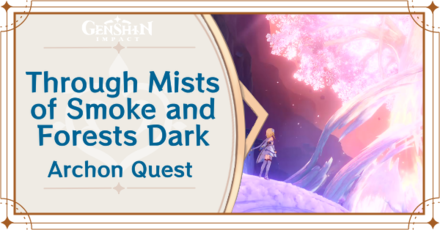 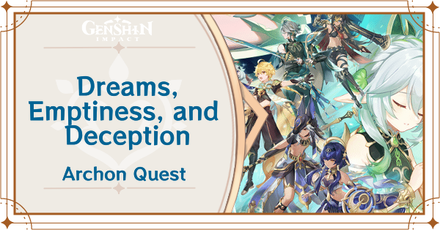 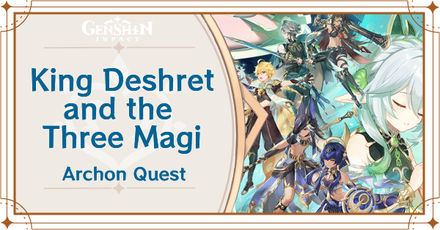 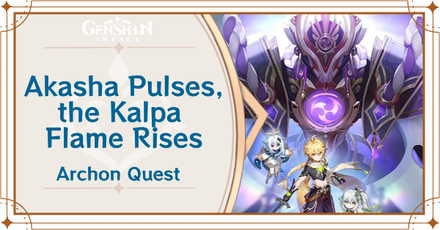 See more comments (23 Comments)
Opinions about an article or post

In order for us to make the best articles possible, share your corrections, opinions, and thoughts about 「Alhaitham Release Date and Character Guide | Genshin Impact」 with us!