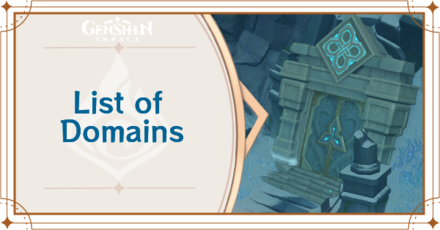 Looking for info on a specific Domain in Genshin Impact? Check out our list of Domains with links to individual pages with everything you need to know about the different levels, potential rewards, and strategies! 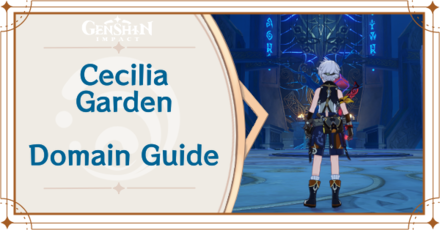 The Cecilia flowers that only grown on high cliffs once bloomed in the greenhouses here. The ancient civilization that once enjoyed the scent of the Cecilia was lost, and so too was the sea of white flowers. 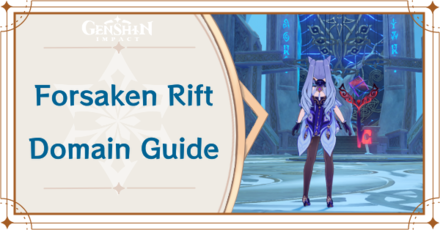 It is said that in ancient times, people would venture into the valley to seek out the ancient tree on the altar. They would whisper their secrets into the tree hollow, relieving themselves of the burden of keeping the secrets to themselves. The Forsaken Rift is filled with such long-forgotten secrets. 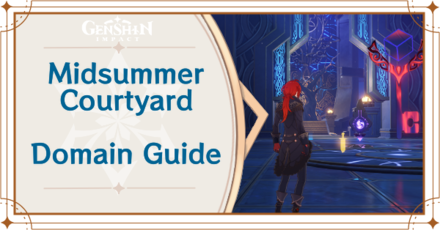 With the fall of the ancient lost civilization, the once prosperous and magnificent Sommernachtgarten was also buried underground, leaving only its ancient trees and stones to remember its past glory. 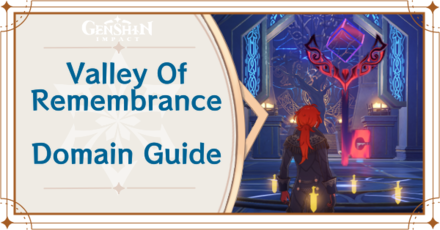 After a period of time, the people of the continent lost track of the past. They attempt to explore downwards, searching for the things that they had forgotten. On the other side of the ancient tree's hollow, the secrets of yesterday have become today's treasures. 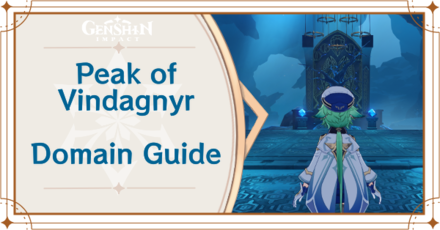 This city entombed in snow once had a proud, romantic name to call its own, just as the mountain itself was once lush and verdant in the ancient past. But after the nail that froze the skies over descended upon this mountain, the festive site where priests ascended to face the heavens can no longer hear its voice, nor will those priests ever return again. 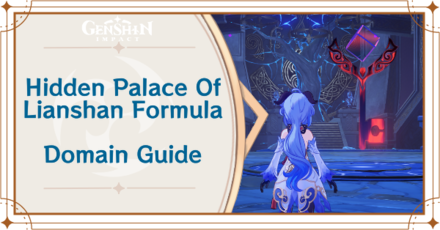 The operation of the Lianshan Formula created endless thunderstorms within the bowels of the mountain. It is said that the rumbling sounds of thunder that one hears outside the domain's gates call out to curious souls. 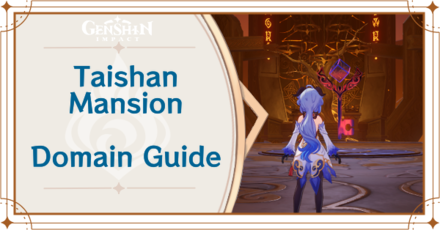 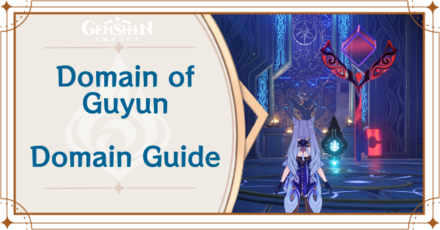 The once will-guiding wild dreams and disappointments of the humans gather here. However, the bigger the ego, the harder the fall; hence they dwell here, licking their wounds. 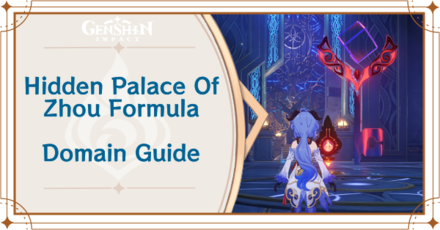 There is a secret ritual that can conceal one gate out of eight meant to seal evil, in order to cut off its escape. THis ritual was performed here long ago, sealing demons within this labyrinth. Rumor has it that the Method to fit Pillars with Zhou Formula presently seals an evil serpent. 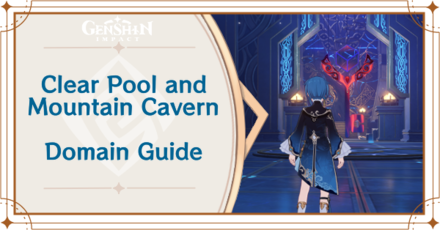 Mt. Aozang is a place of secret wonders. What at first merely seems like beautiful scenery in fact conceals a stone cave that connects to the heavens and breathes out clouds. Nonetheless, this is not how the saying where the clouds emerge was derived. 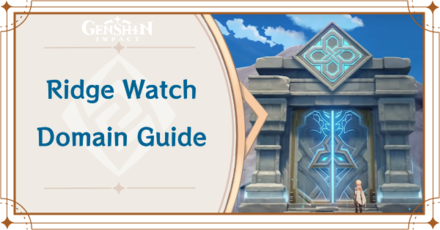 Standing proudly over the start of the ridge. these ancient city ruins overlook both north and south, both mountain and river, like a boundary marker. Legend has it that its gates and blessings are only open to those whose hearts are lit with an eternal blaze.

Trounce Domains are boss battles that can be accomplished once per week. Defeating each boss will give you rewards such as artifacts, along with Character and Talent Ascension materials!

Register as a member and get all the information you want. (It's free!)
Login
Opinions about an article or post go here.
Opinions about an article or post
We at Game8 thank you for your support.
In order for us to make the best articles possible, share your corrections, opinions, and thoughts about "List of Domains" with us!
When reporting a problem, please be as specific as possible in providing details such as what conditions the problem occurred under and what kind of effects it had.