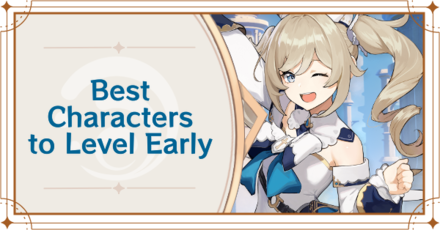 Noelle is your run-of-the-mill Claymore character, with huge team utility to boot. She swings her sword to deal damage, summons a shield to mitigate enemy attacks, and her burst buffs both damage and reach of her normal and charged attacks, while infusing Geo.

Noelle is a powerhouse that doesn't require in-depth game knowledge to play, which is primarily the reason why she scored the top spot for this list.

Has A Geo Vision

One of the key elements of the game's combat the Elemental Reactions. While integrating elements is not much of a task, there's a chance that new players may struggle with this aspect of the game.

Fortunately, one of the good things about Noelle is that she holds the Geo element, an element that doesn't have all the complexity as other elements do.

Noelle can easily destroy geo element shields and other non-elemental shields. She can do this to a mob with ease, especially when her burst is up.

Aside from providing damage absorption for the team thru her skill, Breastplate, Noelle also has a 50% chance of healing the entire team, so long as this skill is up and her normal and charged attacks score a hit.

Characters using catalyst, for the most part, may have the relatively lower raw damage output compared to other weapon-types, but these characters are vital especially with elemental reactions.

In Lisa's case, she's an excellent Electro character who has plenty of ways of applying Electro to trigger Electro-based reactions such as Overloaded and Superconduct.

Lisa's skill, Violet Arc has two modes: tap and hold. Tapping the skill sends out a ball of electro that deals a decent amount of damage with a low cooldown.

Holding the skill however, renders the skill to a higher cooldown, but it zaps multiple enemies at once. This is a good way to utilize pyro-inflicted enemies to trigger Overloaded in a large area.

Keep in mind to use Noelle with her, since her shield can keep Lisa from being interrupted while charging Violet Arc.

Later in the game, the Traveler can change the element they carry, depending on the Statue of the Seven they've unlocked. As you unlock more areas in Teyvat, you'll also have plentier of elements in your repository!

Constellations Are Easy to Unlock 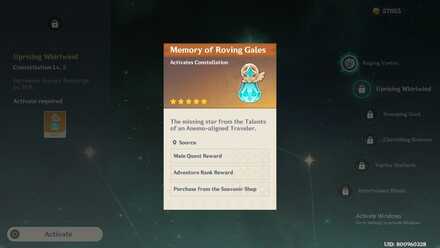 The Traveler's constellation materials can be obtained by playing the game. Unlike other characters who rely on dupes from wishes, the traveler can get stronger easer than the other roster.

Starting Version 3.1, you'll get to invite The Sprout of Rebirth, Collei after clearing Floor 4, Chamber 3 of the Spiral Abyss! Make sure to get her!

Precautions for Leveling Up 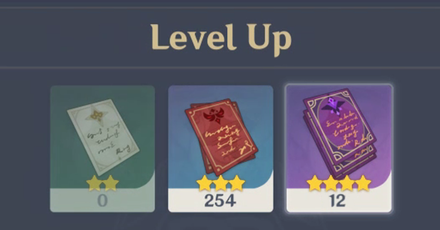 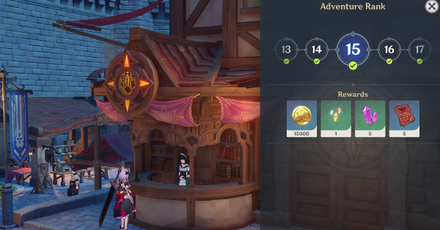 The initial level cap is only up to Lv.20. Reaching an Adventure Rank of 15 or higher allows you to use Character Ascension to increase the level cap to 40. This lets you further train the high-priority characters listed here. We recommend stocking up EXP Books as much as possible.

Character Ascension | How to Ascend

Aloy was a collaboration character between Genshin Impact and Horizon Zero Dawn. She was available for free for PS4 and PS5 players from September 1, 2021, and on all platforms from October 13, to November 24, 2021 during Version 2.1 and 2.2!
How to Get Characters

In order for us to make the best articles possible, share your corrections, opinions, and thoughts about 「Best Characters to Level Up Early | Best Free Characters | Genshin Impact」 with us!