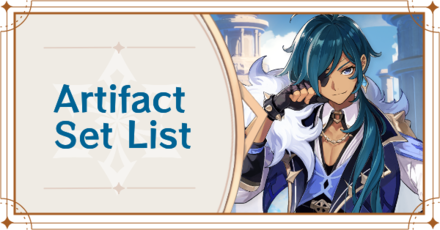 Desert Pavilion Chronicle is a new upcoming Artifact that will release in Version 3.3 of Genshin Impact. This Artifact set will be great for Anemo character like the Wanderer who primarily deals damage through Normal Attacks.

Flower of Paradise Lost is also a new upcoming Artifact that will release in Version 3.3. This set is amazing for characters who can trigger reliably trigger Dendro Bloom reactions like Thoma, Shinobu, and Nahida.

Artifacts serve as the main way of boosting the different stats of your characters in Genshin Impact.

Rather than the standard RPG Equipment categories such as Helmets, Boots, and so on, Genshin Impact has separated the different pieces into five categories of artifacts.

Obtain From Bosses, Chests, and Domains 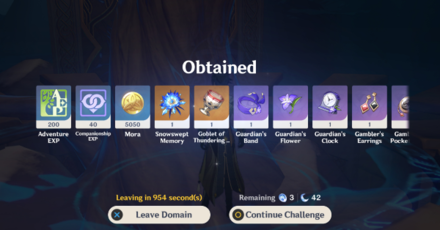 Artifacts are an important part of your character's stats and performance in battle. They are best farmed from Artifact Domains

Divided Into Main and Sub Stats 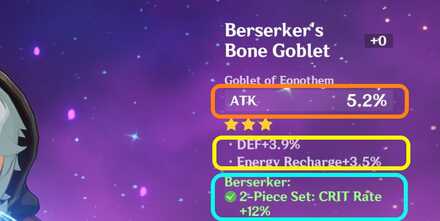 The value of Main stats value are fixed but which stat your artifact gains as a main stat is randomized (ATK value is the same for all artifact of the same rank but the artifact you get may contain HP, ATK, DEF, etc). Sub stats are completely random and is the deal breaker in end-game artifacts.

Set bonuses are fixed per set so focusing on getting the right stats for your artifact's main and sub stat is the key to getting great artifacts.

Aside from Elemental Mastery, all stat bonuses from the artifact's main stat comes in percentages. So the higher your base stats goes, the higher the stats they can provide.

These are the possible sub stats your artifacts can have upon leveling them up. Attack, HP, and Defense may come in flat value and % value. 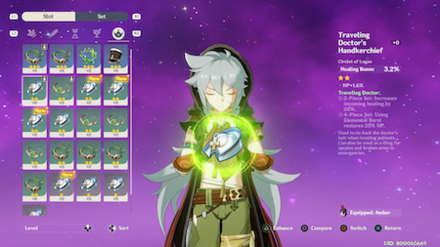 Most Sets have a given bonus for equipping 2 pieces or 4 pieces of a set. As Characters can only equip up to five Artifacts at a time, you'll often be forced to choose between equipping two pairs of 2-piece Sets or a single 4-piece set.

In order for us to make the best articles possible, share your corrections, opinions, and thoughts about 「List of Artifacts and Stats | Genshin Impact」 with us!