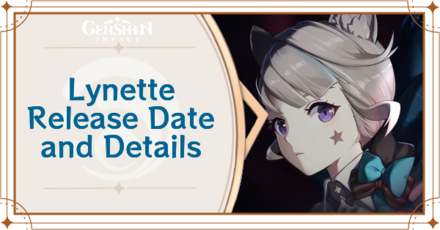 Lynette was first revealed in the Teyvat Chapter Storyline Preview: Travail video on YouTube. The video contains spoilers and previews of the nations and characters that will be coming in the future. 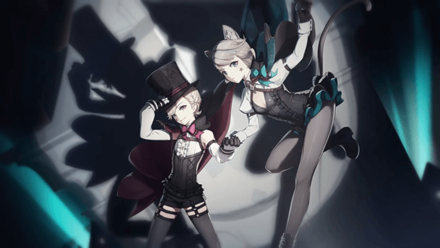 Based on the video, it looks like Lyney and Lynette are either twins or siblings. Their outfits and the spotlight also hint that they're performers of some kind. 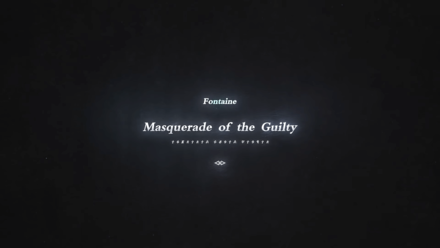 Since Lynette is a character from Fontaine and basing on how the update schedule goes, Lynette is most likely going to be released some time during the Version 4.0 update or Act IV of the game.

Register as a member and get all the information you want. (It's free!)
Login
Opinions about an article or post go here.
Opinions about an article or post
We at Game8 thank you for your support.
In order for us to make the best articles possible, share your corrections, opinions, and thoughts about "Lynette Details and Voice Actor | Lynette Release Date ?" with us!
When reporting a problem, please be as specific as possible in providing details such as what conditions the problem occurred under and what kind of effects it had.