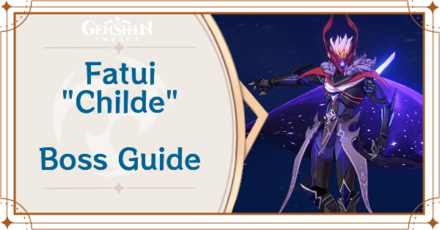 Childe is a weekly Genshin Impact boss located in Liyue Harbor, Liyue. See the best team and characters for beating Childe and check out our tips for clearing the boss challenge!

Hu Tao will be one of the best characters to use against Childe, as her single target Pyro DMG is one of the strongest in the game. Xingqiu and Albedo can provide supplemental off-field DMG and reactions, and Zhongli can provide shields to protect you from most attacks.

All the Best Characters for Childe

How to Beat Childe

Break His Shield Twice to Knock Childe Down 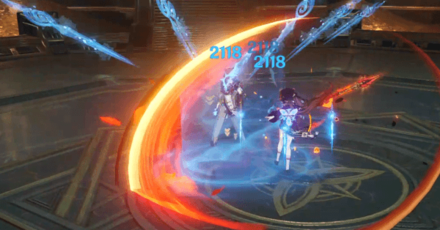 In Phases 1 and 2 Childe deploys a shield that reduces incoming DMG. Breaking both of these shields will knock Childe down creating a perfect chance to strike. Save your Elemental Skills or Bursts for when Childe deploys his shield to quickly break it and go all out.

Keep the Fight Close to the Edges 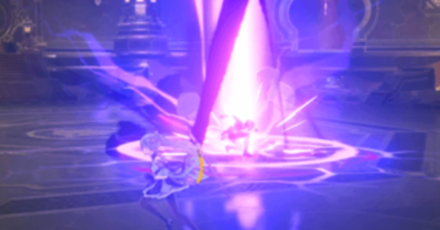 After Phase 2, Childe will occasionally mark the player for a high damaging lighting strike which can easily KO a party member. This attack can by cancelled by standing in the Pyro effect in the edge of the field which will remove the mark.

Use Hydro and Electro Resistance Potions

Since Childe's elements change depending on the Phase, we recommended to prepare Elemental Resistance potions beforehand. Childe's attacks deal quite a bit of damage so being able to mitigate 25% of Hydro and Electro DMG will help secure survivability.

For other Trounce Domain information like how to unlock Childe, Childe's Domain Drops, and more, check out our Enter the Golden House guide: 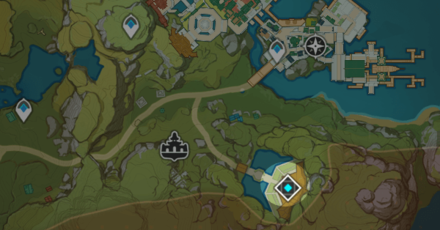 Childe can be found in Liyue Harbor, Liyue. You will only be able to access it after completing Chapter 1, Act 3 of the Archon Quest storyline.
Chapter 1: Act 3 Story Guide

In order for us to make the best articles possible, share your corrections, opinions, and thoughts about 「Childe Boss Fight Guide | Genshin Impact」 with us!