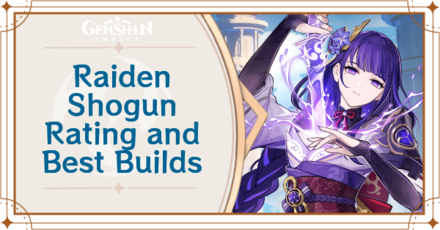 Raiden Shogun can be used for any role in the game. Luckily, the Emblem of Severed Fate set is the best overall artifact set for her in any role!

If you have the Engulfing Lighting it is stricly better to use an Energy Recharge Mainstat for the Sands piece and an Electro Goblet.

If you don't have Engulfing Lightning, you have the option of using a combination of ER Sands and an ATK% Goblet or ATK% Sands and an Electro Goblet.

We feel it's important to note here that the Emblem of Severed Fate will be the absolute best set for Raiden.

However, other artifacts such as Gilded Dreams or Paradise Lost can be a good option for an off-field Raiden where her only purpose is to trigger Aggravate or Hyperbloom Reactions.

All Good Weapons for Raiden Shogun

This Raiden team comp focuses on increasing Raiden's personal damage through the aggravate reaction. You do not need to invest in EM mainstats or substats for this team comp. Kazuha can be replaced with a healer or shielder like Zhongli.

Raiden can be slotted into any team comp that needs an Electro element, a Sub-DPS burst unit, and a support unit that can help recharge the Elemental Burst of the team. One sample is the Eula-Raiden team comp where Raiden triggers superconduct and recharges Eula and Shenhe's Elemental Burst.

C2 Is a Good Stopping Point

Raiden Shogun at C2 becomes a phenomenal Main DPS and Sub-DPS character at this level. As long as enemies aren't immune to Electro DMG, she will absolutely wipe the floor against any opponent.

How to Use Raiden Shogun

Raiden Shogun uses a polearm as her weapon of choice. Somewhat similar to Tartaglia, Raiden Shogun's Normal Attacks will change after activating her Elemental Burst and can deal Electro DMG. 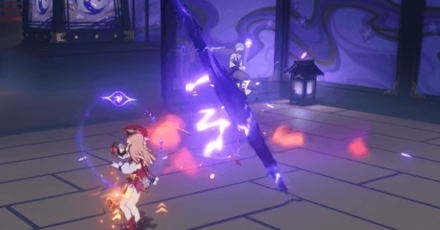 After using the Skill, Raiden Shogun also summons an Eye of Stormy Judgement, a buff that can increase your party's Elemental Burst DMG while also providing coordinated Electro DMG. 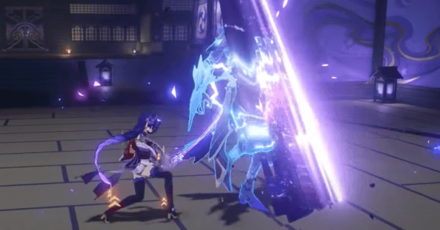 After using Raiden Shogun's Elemental Burst, Secret Art: Musou Shinsetsu, she will be able to deal Electro DMG using her Normal Attacks for a short period of time while having increased interruption RES & Electro-charged immunity. 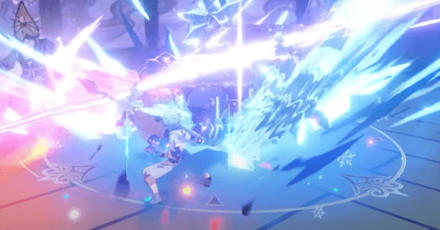 How to Get Raiden Shogun

Pull on the Raiden Shogun's Banner in Version 3.3 Phase 2

The Raiden Shogun's banner rerun, Reign of Serenity was last available for the Phase 2 of Version 3.3 from December 27, 2022 until January 17, 2022. Her banner ran alongside Kamisato Ayato's banner, Azure Excursion.

Rosaria, Sayu, and Kujou Sara are the featured 4-star characters in both Phase 2 Banners. There are no other ways to get Raiden Shogun outside her featured banner.

See more comments (118 Comments)
Opinions about an article or post

In order for us to make the best articles possible, share your corrections, opinions, and thoughts about 「Raiden Shogun Best Builds and Artifacts | Genshin Impact」 with us!