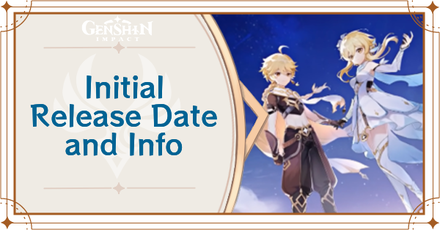 Genshin Impact was officially released on September 28, 2020, for iOS, Android, PC, and PS4. Find out what time and date the Genshin was released, when it was made, and more details about its first anniversary!

When was Genshin Impact Released? 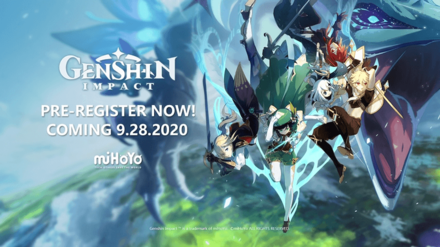 Genshin Impact is a free, online, open-world gacha game developed by HoYoverse that was released on September 28th, 2020, at 10:00 AM (UTC+8). Genshin was made available for iOS, Android, PC, PlayStation 4, and PlayStation 5!

Genshin Impact had a worldwide release at the same time for all players. This means that players around the world first experienced the game at different times of day, with players in some western countries able to play starting on September 27th. Refer to the chart below to find when the game was made available in your time zone.

Two out of the 7 known nations in Teyvat were made available upon Genshin Impact's initial release, Mondstadt, and Liyue. Other areas like Dragonspine and Inazuma were released in later patch updates.

All Nations and Regions of Teyvat 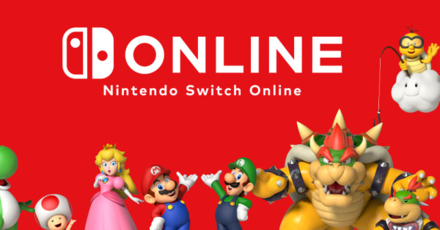 The game supports crossplay between iOS, Android, PC, PlayStation 4, and Playstation 5, and will presumably allow for crossplay with the Nintendo Switch when it is released for that console as well. Release info for Nintendo Switch is still to be determined, so check back for more news! 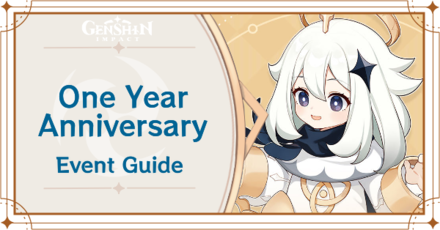 Genshin Impact celebrated its first anniversary on September 28, 2021, with plenty of events and daily mail rewards for players. Check out all the anniversary details in our guide:

In order for us to make the best articles possible, share your corrections, opinions, and thoughts about 「When Did Genshin Impact Come Out? | Initial Release Date and Time | Genshin Impact」 with us!