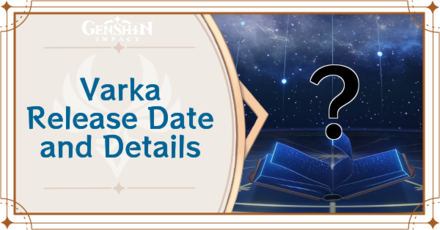 Varka is the Grand Master of the Knights of Favonius and a potential playable character from Mondstadt in Genshin Impact. See the latest news about Varka, in-game info, element and vision, character thoughts on him, and possible release date!

Mentioned in the 3.1 Of Ballads and Brews Event 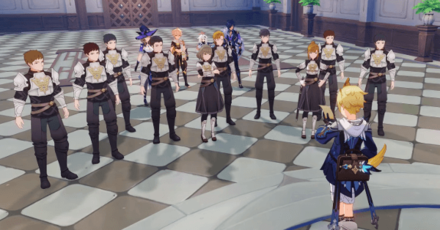 During the 3.1 Of Ballads and Brews event, it was revealed that Varka sent a letter back to Mondstadt having Mika, surveyor of the Reconnaissance Company, read his letter.

Varka's Letter to the Knights of Favonius

It's likely that more will be revealed during the Of Ballads and Brews event in Version 3.1.

Of Ballads and Brews Event Guide 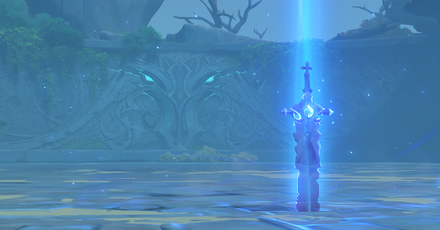 Since Varka is known as the Knight of Boreas there could be a connection to Andrius (Lupus Boreas), the weekly wolf boss, meaning he might use the Anemo or Cryo element. These are the only elements Boreas is completely immune to!

There's a possibility that Varka's uses a Claymore as a weapon, given that he was the one who taught Razor how to use one.

Currently, there are no official info about Varka and his rarity, weapon, and element. What weapon and element combination do you think Varka will have? And when do you think we'll see the Knight of Boreas? Feel free to discuss in the comments section below!

Who is Varka in Genshin Impact?

Grand Master of the Knights of Favonius 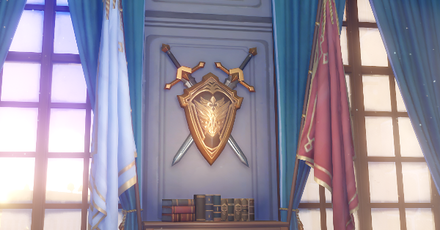 Varka is the current Grand Master of the Knights of Favonius and holds the title of Knight of Boreas. Varka is currently leading an expedition alongside Barbara and Jean's father, the famous adventurer Simon Page.

Due to this, Jean is currently the acting Grand Master until Varka returns. Evidenced by numerous character voicelines and thoughts, Varka is both liked and well respected by the people of Mondstadt with Bennett even considering him to be his role model.

He is described in Jean's story profile as relaxed, unruly, and a knight of new frontiers and conquests.

Discovered Razor in the Forest 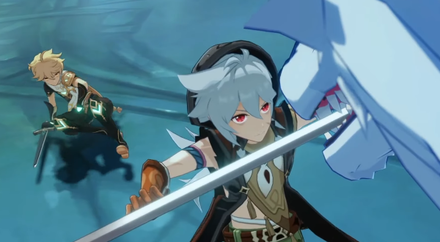 Varka is in fact the person who found Razor in the wild and brought him to Mondstadt. He not only gave Razor his name, but also taught him how to wield a Claymore in order to protect his friends.

Reached out to Diluc After his Father's Death 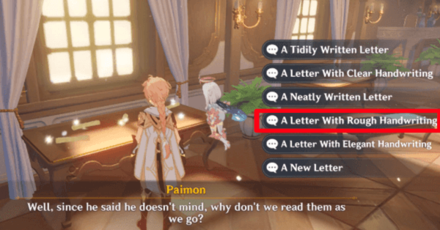 A Letter With Rough Handwriting

During the Hidden Strife event, players would come across several letters sent to Diluc inside Dawn Winery. These letters were sent sometime after Diluc's father died.

Varka's letter is theorized to be the Letter with Rough Handwriting, based on Diluc's reply that can be found inside Jean's office at the Knights of Favonius Headquarters. 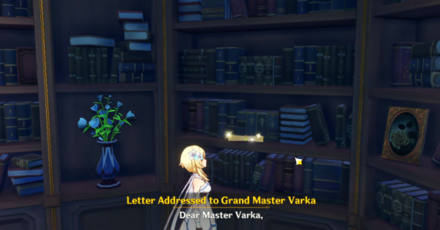 Out on an Expedition 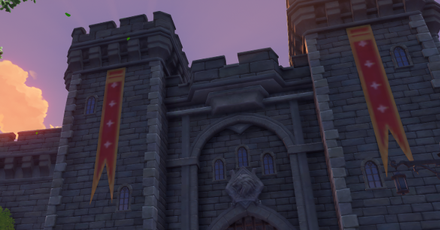 Half a year ago, Varka embarked upon an expedition taking the elite Knights of Favonius with him. Currently, there is no mention of where he was headed or when he may return.

In order for us to make the best articles possible, share your corrections, opinions, and thoughts about 「Varka Release Date, Vision, Element, and Details | Genshin Impact」 with us!