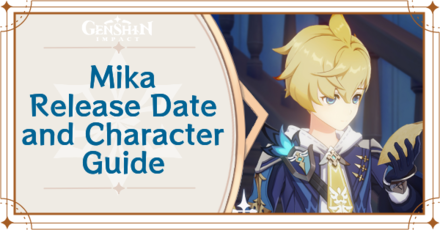 Mika is a new character in Genshin Impact that was revealed in-game during the Of Ballads and Brews festival. Check out Mika's release date, voice actor, weapon, Element, and everything we know about Mika in this guide!

Mika first appeared in Version 3.1 of Genshin Impact during the Of Ballads and Brews event, which started on September 29, 2022.

Of Ballads and Brews Event Guide

Mika will most likely arrive as a playable character in future updates past Version 3.2. This is a similar case with Yelan when she was released in the patches after she was revealed.

Mika's English Voice Actor is played by Robb Moreira. His past roles in other games include Pokemon and Yu-Gi-Oh! Duel Links.

Mika's Japanese Voice Actor is played by Yuuko Sanpei. Her most notable role currently is her voice work for Boruto from Boruto: Naruto Next Generations. Her past voice actor roles for games include Azur Lane, Arknights, and Grandblue Fantasy to name a few.

Mika is a Cryo Character 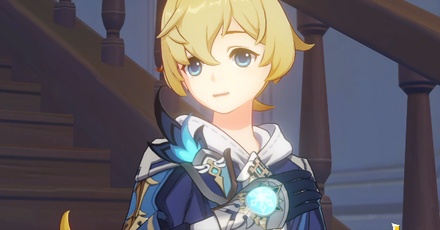 A Cryo vision can be seen on his right glove during the cutscene in the Of Ballads and Brews event. This most likely means Mika will use the Cryo Element.

It's currently unknown what weapon Mika will use. However, we did see a glimpse of Mika carrying a book behind his back. Perhaps this is a sign that he may become the first Cryo Catalyst?

We'll update this section once more information has been revealed!

Mika has not yet been officially revealed as a 4-Star or a 5-Star character.

What do you think Mika's weapon and rarity are? Feel free to discuss it in the comments section!

Who is Mika in Genshin Impact?

Surveyor of the Reconnaissance Company 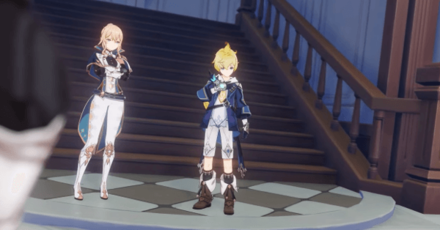 Mika is a Land Surveyor for the Knights of Favonius Reconnaissance team. He became a core member of the front line team during the field expedition thanks to Grand Master Varka.

Appeared During Of Ballads and Brews Festival

Mika first appeared in-game during the event Of Ballads and Brews. He read a letter written by Grand Master Varka to address everyone in the Knights of Favonius!

In order for us to make the best articles possible, share your corrections, opinions, and thoughts about 「Mika Release Date, Voice Actor, and Character Guide | Genshin Impact」 with us!