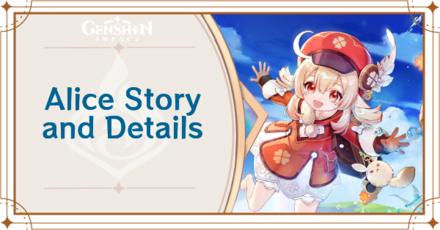 Alice is a potential playable character in Genshin Impact. Check out Alice's voice actor, her story so far, and her in game appearances here!

Author of the Teyvat Travel Guide 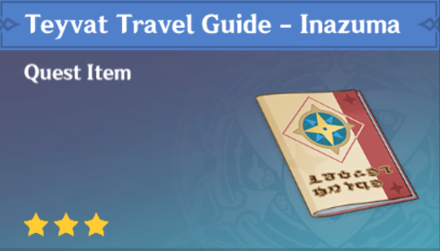 Alice is an adventurer, skilled alchemist, as well as the author of the famous Teyvat Travel Guide. While she has yet to make an actual appearance in the game, she was mentioned to be Klee's mother.

As she had to leave Mondstadt to take off on an adventure, she entrusted Klee to Albedo, who she took under her wing.

What race is Alice and Klee? 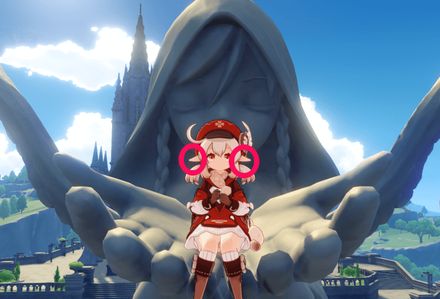 During the Midsummer Island Adventure, Alice revealed that she and Klee were a race built for longevity. Klee's ears are different from humans and look more like typical elf ears. 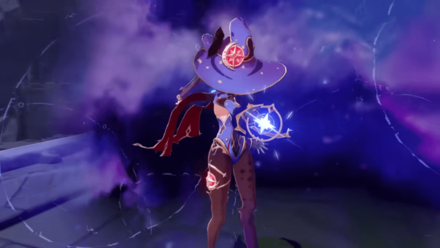 Alice is known to be talented in astrology, so much so that it rivals even Mona's powers. As it was revealed in Mona's story, her master is actually Alice's rival. This was mentioned in some of the conversations between Mona and the Traveler. 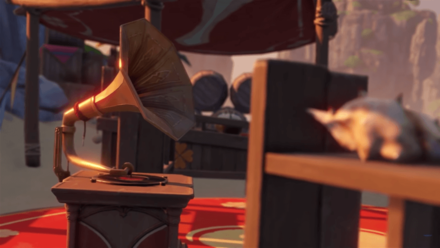 During the Midsummer Island Adventure event, it was revealed that the Dodo King was actually Alice, setting up a grand surprise for her daughter, Klee.

Characters such as Jean, Barbara, Albedo, and many others were present on the island, most of them being secretly invited by Alice with an ulterior motive of having them protect and watch over Klee. 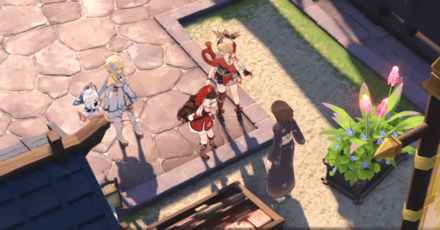 During the Hues of the Violet Garden event, it was revealed that the Inazuma volume of the Teyvat Travel Guide had been published and sold with a book that Klee and Yoimiya wrote for the festival!

The pair had met in the Irodori Anecdotes Part 1 ''A Story for You.'' Due to Albedo's participation in the Irodori Festival, he was unable to entertain Klee and had asked the Traveler to show her around.

A Story for You Event Quest 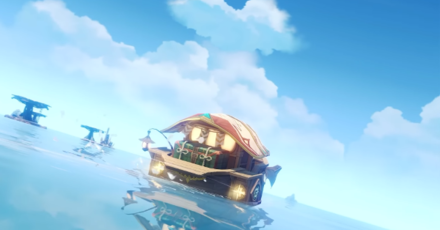 During the Summertime Odyssey event. Alice took Klee to her second trip to the Golden Apple Archipelago. Alice and Klee bumped into Venti and gave him the Dodocommunication Device, which allows people to communicate over long distances.

Knights of Favonius History and Lore

In order for us to make the best articles possible, share your corrections, opinions, and thoughts about 「Alice Story and Details | Genshin Impact」 with us!