Pokemon Who Can Learn Endure (TR26) | Pokemon Sword and Shield 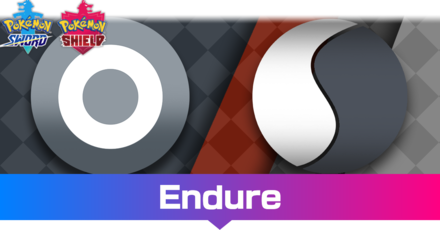 This is an article for the move Endure and the Pokemon who can learn it and its location in Pokemon Sword and Shield, Isle of Armor, and the Crown Tundra DLC. Read on to see the Power, Accuracy, PP, and Effect, and see how to use it competitively.

Endure is a defensive move that lets the user survive any attack with one HP. This move is useful if used with a move like Endeavor in order to lower the target's HP to one as well.

However, there are better options that provide the same effect. Focus Sash for example allows you to survive without the need of wasting a turn just to use it. Additionally if you're looking to add protection, it would be better to simply use protecting moves such as Protect or Detect. 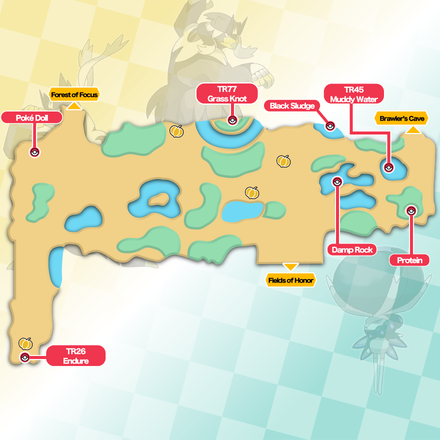 Endure can be found in the Soothing Wetlands area of the The Isle of Armor DLC.

Purchase from the Wild Area Trader 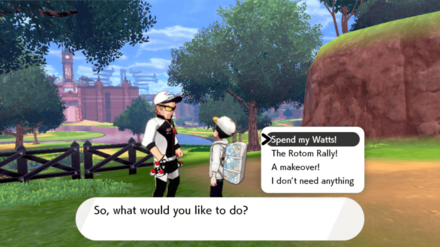 Endure is available to purchase from the Watt Traders in the Wild Area for 1000 Watts.

The Watt Traders' selection of TM and TRs changes everyday so make sure to check what's in stock!

A Possible Drop from Max Raids 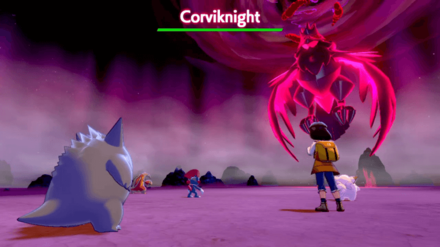 It's also possible to get Endure from Normal-type Max Raid dens as a reward for defeating or catching the resident Dynamax or Gigantamax Pokemon.

How to Max Raid With Friends

Get from the Cram-o-Matic 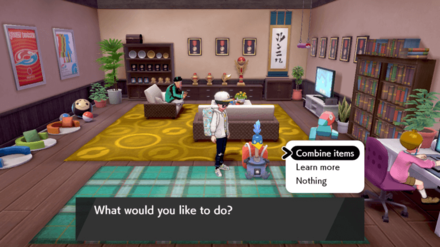 It's also possible to get Endure from the Cram-o-Matic, although the chances are still low even when using the right items.

Register as a member and get all the information you want. (It's free!)
Login
Opinions about an article or post go here.
Opinions about an article or post
We at Game8 thank you for your support.
In order for us to make the best articles possible, share your corrections, opinions, and thoughts about "Pokemon Who Can Learn Endure (TR26)" with us!
When reporting a problem, please be as specific as possible in providing details such as what conditions the problem occurred under and what kind of effects it had.