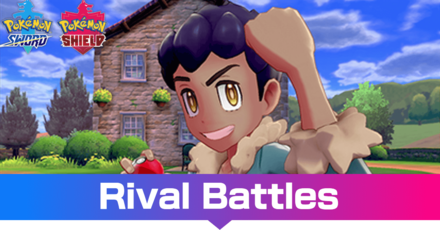 This page shows all rivals, as well as each rivals' Pokemon in the game Pokemon Sword and Shield. In addition to the rival's Pokemon, you will find information on where each rival appears, and strategy for battling them. 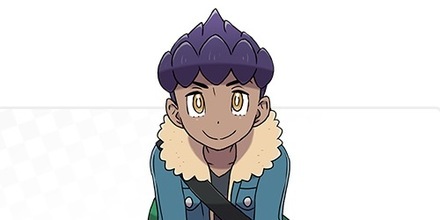 Hop is Leon’s younger brother and will become one of your rivals. He and you are neighbors, and you’ll begin your journeys on the same day. He aims to become Champion, just like his older brother did.
Source: Pokemon Official Site

How to Beat Hop 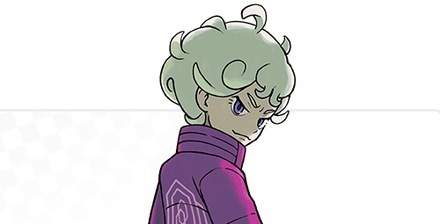 Bede is one of your rivals who is skilled at Pokémon battles and has the pride to match! He has joined the Gym Challenge, having received his endorsement from Rose, the chairman of the Galar Pokémon League. While he clearly is aiming to become Champion, he seems to have other objectives as well...
Quote: Pokemon Official Site

How to Beat Bede

Marnie is one of your rivals who has a competitive side. Together with her partner Morpeko, she aims to become the Champion of the Galar region in order to accomplish a certain goal. She has many passionate fans, thanks to her sense of style and calm, calculated battle strategies.
Quote: Pokemon Official Site

How to Beat Marnie and Marnie's Pokemon

Post (0 Comments)
Opinions about an article or post go here.
Opinions about an article or post
We at Game8 thank you for your support.
In order for us to make the best articles possible, share your corrections, opinions, and thoughts about "Rival Battles and Pokemon Used" with us!
When reporting a problem, please be as specific as possible in providing details such as what conditions the problem occurred under and what kind of effects it had.