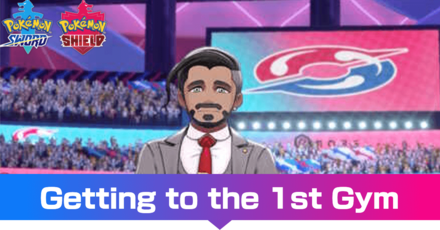 This is the story guide and objectives list for obtaining the 1st Badge (Postwick - Turffield Town) in Pokemon Sword and Shield. Read on to learn which Pokemon the trainers in this location have, as well as other useful walkthrough information.

Getting to the 1st Gym - Story Walkthrough 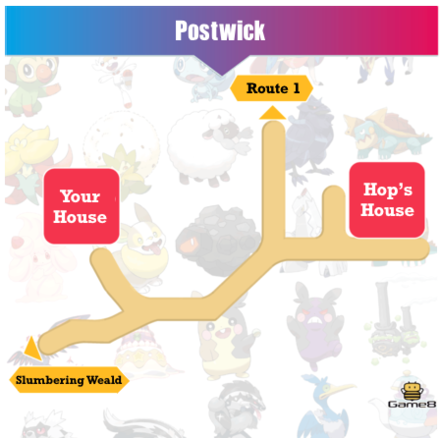 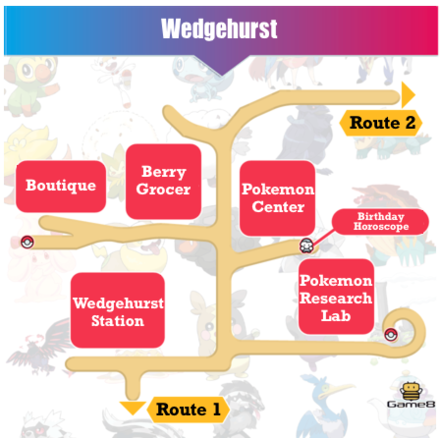 In the first rival battle, you'll be two against one facing both his Wooloo and his other starter Pokemon. The main thing to remember for winning this battle is that you have 3 Potions in your bag already. Hop's Wooloo will Tackle you relentlessly, and it will take a few hits to down him, so be sure to use a Potion before your health gets too low; if Wooloo gets a critical hit at a bad time, you could be facing an embarrassing loss on the first battle in the game.

After downing Wooloo, your starter will level up and learn a move matching their Type - for Grookey, Branch Poke, for Sobble, Water Gun, and for Scorbunny, Ember. Each of these moves have 40 Power, and being super effective against your rival's Pokemon, will take it down without breaking a sweat. 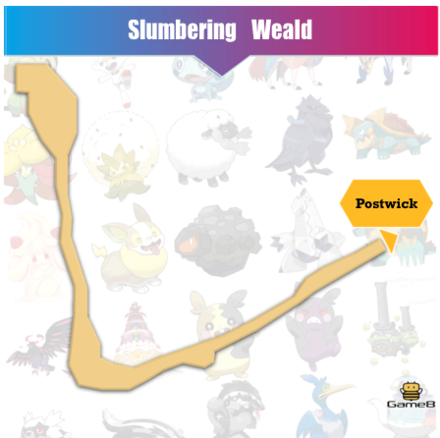 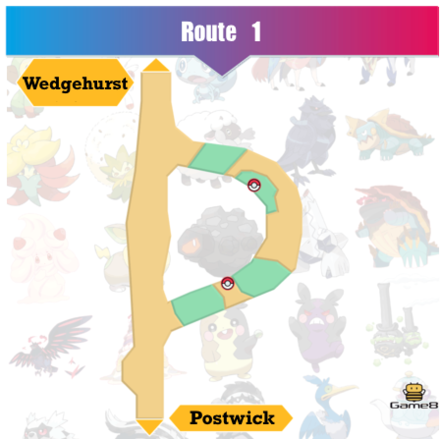 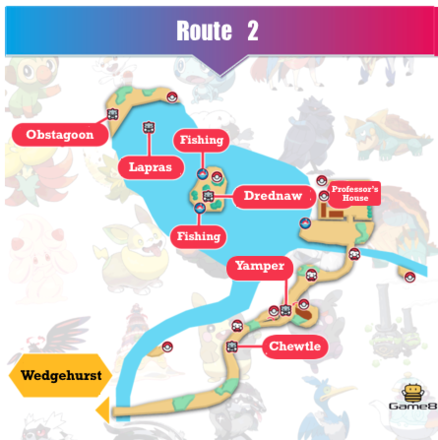 Put the Poke Balls you got to use

After teaching you how to catch Pokemon, the Champion gives 20 Poke Balls. See how many new Pokemon you can catch on Route 2!

Watch out for Paralysis!

The Yampers on Route 2 have the move Nuzzle, which has a 100% chance of inflicting Paralysis. Be sure to get Paralyze Heals from Wedgehurst, or Cheri Berries from the greengrocer. 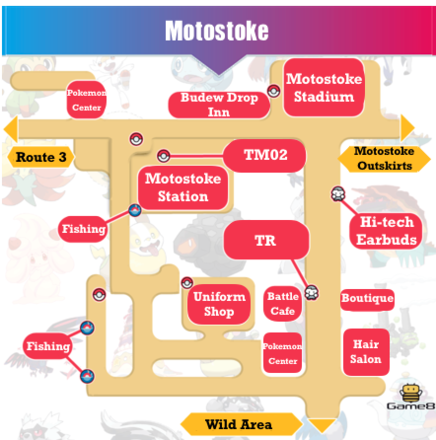 Make Your Starter Pokemon hold the item from the Champion. 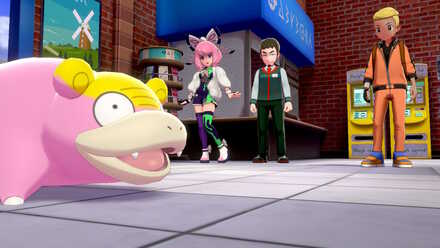 How to Catch Galarian Slowpoke 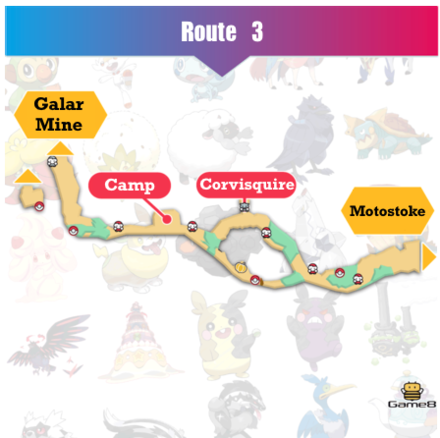 You can recover before the Galar Mine

When you talk to the old woman at the entrance to the Galar Mine, she will heal your Pokemon completely. All Pokemon who were hurt or fainted on Route 3 can be easily revived here. 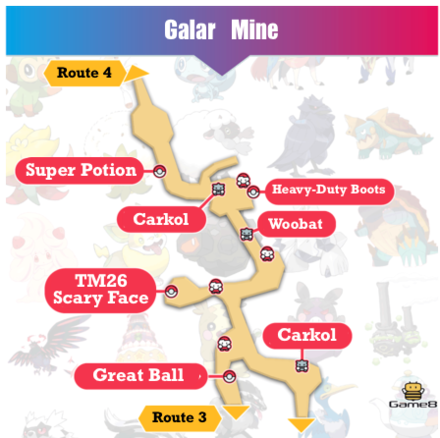 Galar Mine Items and Obtainable Pokemon 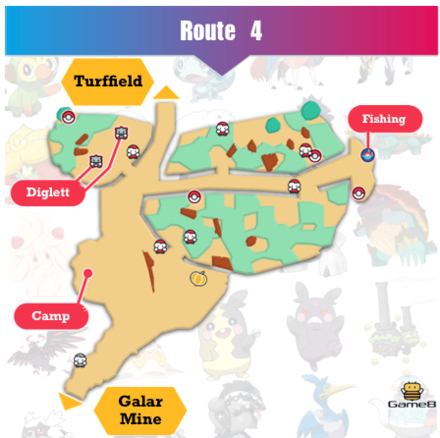 You can recover at the start of Route 4

Immediately upon entering Route 4, talk to the old woman there, and she will fully heal your Pokemon. All Pokemon who were hurt or fainted in Galar Mine can be easily revived here. 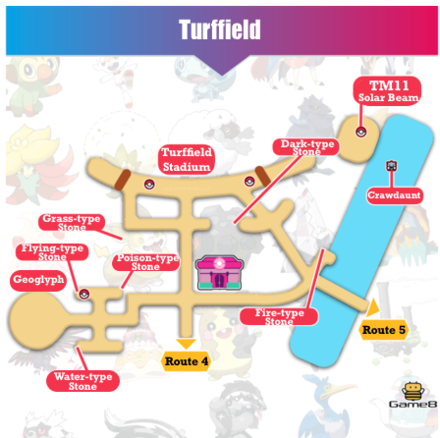 How to Beat Milo

Register as a member and get all the information you want. (It's free!)
Login
Opinions about an article or post go here.
Opinions about an article or post
We at Game8 thank you for your support.
In order for us to make the best articles possible, share your corrections, opinions, and thoughts about "Getting to the 1st Gym (Part 1) - Walkthrough" with us!
When reporting a problem, please be as specific as possible in providing details such as what conditions the problem occurred under and what kind of effects it had.