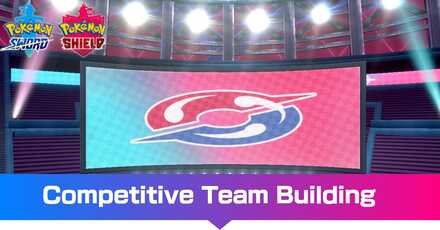 This page contains all our guides discussing competitive team building in Pokemon Sword & Shield. Read on and learn the different battle formats competitive players participate in and the common teams used.

Why is Teambuilding Important? 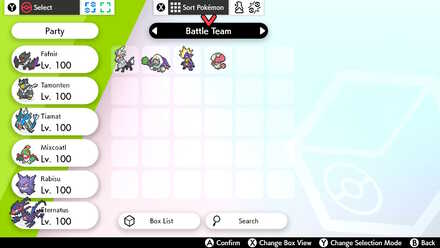 The competitive battling scene in Pokemon is quite different from the battles you face in the game's story. Unlike Gym Leaders and Rivals, you're up against other players that are aware of the game's battle mechanics and will use that against you.

What Makes a Team Good?

A good competitive team consists of Pokemon that boast great synergy with each other. Each Pokemon in your team performs different roles and functions - they may cover each other's weaknesses or assist others offensively or defensively. 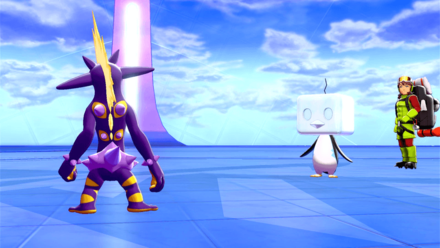 This is the default battle format where players compete with a team consisting of three or six Pokemon, sending one at a time on the field.

Read our guide below for a more in-depth look at the basics of competitive team building: 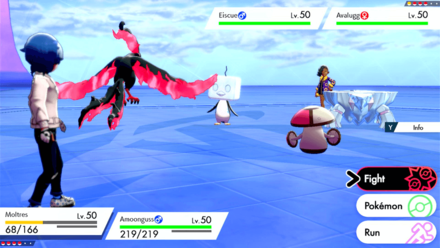 First introduced in the Third Generation of Pokemon games, Doubles is a gameplay format where players send out two Pokemon on the field at the same time.

Double battles often include different battle mechanics not found in Singles. Read our guide below to learn more about this fast-paced battle format: 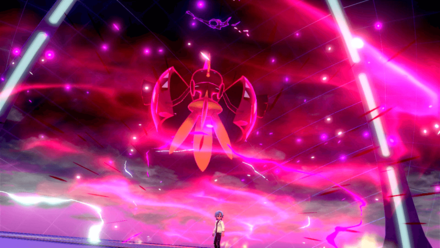 Also known as Hyper Offense within the competitive community, these teams are usually completely made up of attacking Pokemon that establish an offensive momentum early to break down walls and sweep the opposing team. 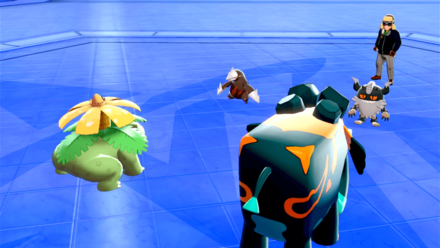 These teams employ bulkier attackers to suppliment their walls, often using indirect damage and status moves to slowly whittle down the opposing team. 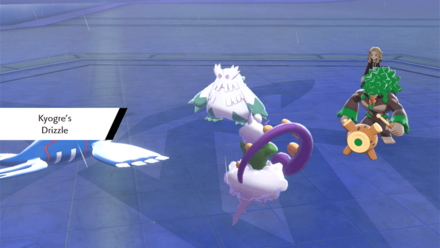 These teams are composed of Pokemon that take advantage of the four Weather mechanics in the game - Hail, Sandstorm, Sun, and Rain. 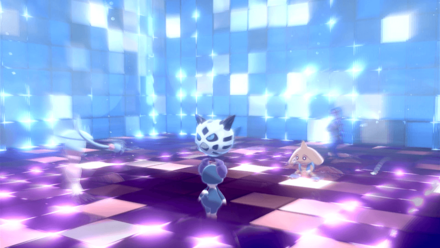 These teams are made up of slower Pokemon that use the move Trick Room in order to outspeed their normally faster opponents. 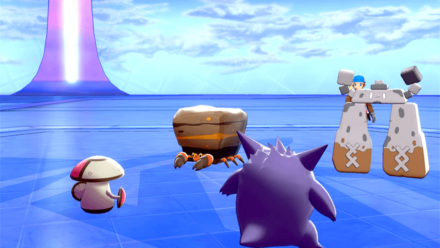 These teams are made up of Pokemon that share the same type similar to the game's Gym Leaders.

How to Build a Monotype Team 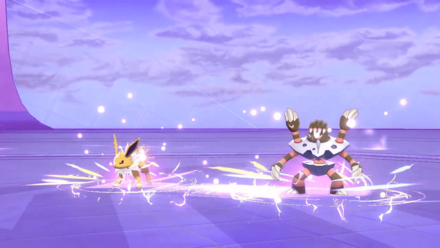 The inclusion of different mechanics along with the fast-paced nature of the battle format mean Doubles Teams are more specialized than their Singles counterparts.

Post (0 Comments)
Opinions about an article or post go here.
Opinions about an article or post
We at Game8 thank you for your support.
In order for us to make the best articles possible, share your corrections, opinions, and thoughts about "Competitive Team Building" with us!
When reporting a problem, please be as specific as possible in providing details such as what conditions the problem occurred under and what kind of effects it had.