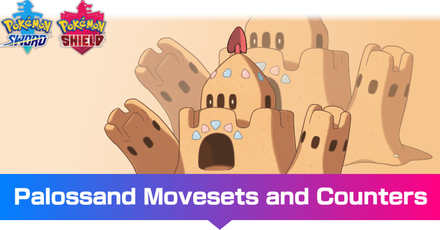 This is a strategy guide for using Palossand in competitive play for the games Pokemon Sword and Shield. Read on for tips on the best Nature, EV spreads, Movesets, and Held Items to use with Palossand, as well as its strengths and weak points. 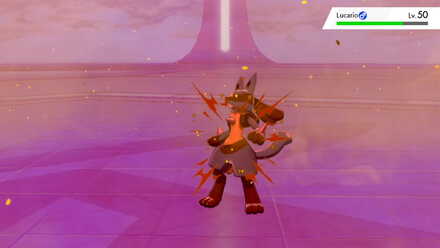 Palossand fills the role of a sturdy physical wall with reliable recovery. It's great dual typing gives it key resistances to Rock, Poison, and Bug-type moves, while also giving it immunity to Normal, Fighting, and Electric-type moves.

Scorching Sands is Palossand's new move and is a STAB Ground-type special attack that has a 30% chance to inflict the Burn status on the target. This allows Palossand to deter and check physical attackers, as well as potentially halve their physical attacks for the rest of the battle.

Shore Up is Palossand's main mode of recovery, restoring its HP by 1/2 of its total HP. This move also restores 2/3 of Pallosand's total HP during a Sandstorm!

The last two moves are for offensive and group utility. Shadow Ball is a STAB Ghost-type move that hits hard coming from Palossand's great 100 Base Special Attack stat.

Stealth Rock helps ease KOs for the rest of the team. Palossand is actually a great Stealth Rock user as it's immune to Rapid Spin - the most commonly used move to remove entry hazards.

We're using a straightforward EV spread with full investment in HP and Defense for maximum physical bulk. The remaining 4 EVs are there to patch up Palossand's mediocre Special Defense.

We're using the Water Compaction ability, which raises Palossand's Defense stat by 2 stages when it's hit by a Water-type move.

Leftovers provides Palossand some much needed passive recovery, and allows Palossand to stay longer in the battle when used together with Shore Up.

How to Use Palossand Effectively

Palossand separates itself from other bulky Ground-types by having great type resistances and immunities, as well as reliable recovery. In many ways, it functions as a Ground-type version of Slowbro and should be used as such.

How to Build a Team with Palossand

Palossand's massive physical bulk and reliable recovery mean it's to fit it in most teams as part of its existing defensive core.

A Great Wall for Sand Teams

Key immunities to Fighting and Normal moves as well as better match-up against Water-type Pokemon make Palossand a great alternative to Hippowdon for a Sand Team's physical wall.

Palossand's recovery move, Shore Up, also recovers more HP than Hippowdon's Slack Off in Sand, meaning it can weather attacks and recover more lost HP in the right conditions.

Finally, while Hippowdon functions as a phazer with Whirlwind, Palossand fills the role of a spinblocker thanks to its Ghost-typing.

Check out our article below to learn how to build a Sand Team and which weather leads and partners to use with Palossand. 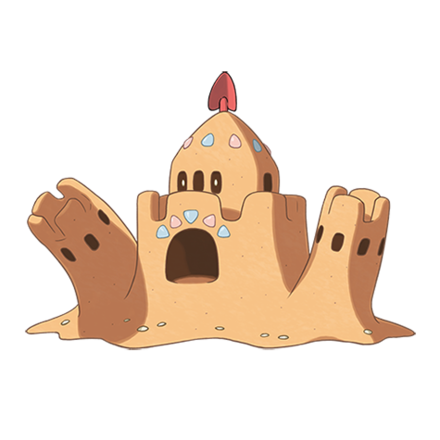 While Palossand can block Rapid Spin, it's still possible to remove its entry hazards with Defog.

Even with Water Compaction and a high defense stat, there are some Water-type Pokemon that Palossand can't defend against and even outright KO it!

In order for us to make the best articles possible, share your corrections, opinions, and thoughts about 「Palossand - Moveset & Best Build for Ranked Battle | Pokemon Sword and Shield」 with us!