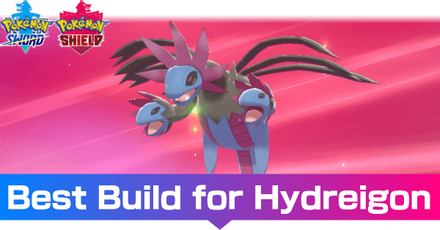 This is a strategy guide for using Hydreigon in competitive play for the games Pokemon Sword and Shield. Read on for tips on the best Nature, EV spreads, Movesets, Builds, and Held Items to use with Hydreigon, as well as its strengths and weak points. 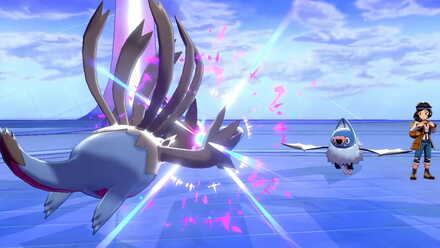 Choice Scarf helps Hydreigon cover its middling Speed - a stat not exceeding 100 which ends up a waste of stat points otherwise. Its high Special Attack combined with the hard-to-resist Dark Pulse, and a movepool filled with moves of other types as well, make it an extremely difficult Pokemon to handle defensively.

With Choice Scarf, it can even outspeed the currently popular Dragapult, which takes its 142 Speed for granted and rarely wears the Scarf.

In the case where a boost in Special Attack is preferred, use Choice Specs.

This build takes advantage of the resistances brought by Hydreigon's typing. Special Attack is boosted with Nasty Plot, and any status conditions is avoided with Substitute. Additionally, an opponent's Dynamax turn can be wasted with the Substitute taking the damage.

252 EV is alloted to Special Attack to maximize Hydreigon's potential asa special attacker, and some EV is given to HP so Substitute can be used again after 4 Leftover heals. The rest is given to Speed.

How to Use Hydreigon Effectively

An attacker with a sprawling moveset 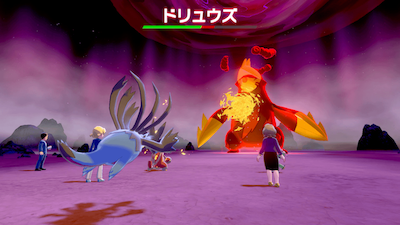 Hydreigon can handle a variety of opponents thanks to its wide and unpredictable selection of moves. Even up against Mimikyu, it can use U-Turn to switch out and send in a more effective counter. This provides flexibility to allow players to use Hydreigon to match the situation at hand. 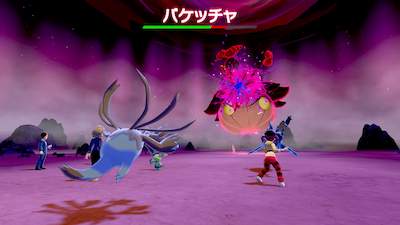 As a Dark/Dragon dual-type, Hydreigon has a unique type combination in this generation. It can take advantage of its typing to withstand attacks on switching in and match itself up effectively. 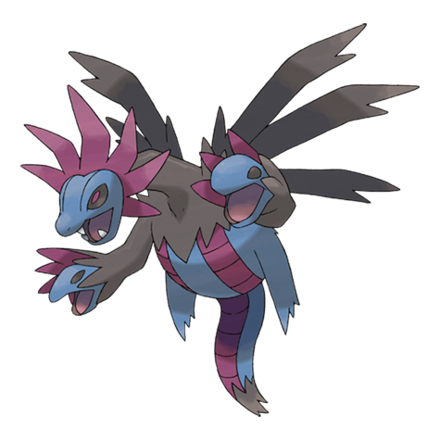 As Hydreigon is a Dark/Dragon dual-type, it suffers from a 4x weakness to the Fairy type. It's quite possible to knock Hydreigon out in one hit with a Fairy-type attack, so be sure to have one ready if you're worried about handling it.

You can try out this team to get a feel for using Hydreigon together with Durant, or even use it as your go-to team if it fits your play style.
Best Durant Team for Ranked Battle

In order for us to make the best articles possible, share your corrections, opinions, and thoughts about 「Hydreigon - Moveset & Best Build for Ranked Battle | Pokemon Sword and Shield」 with us!