How to Get Hidden Abilities | Pokemon Sword and Shield 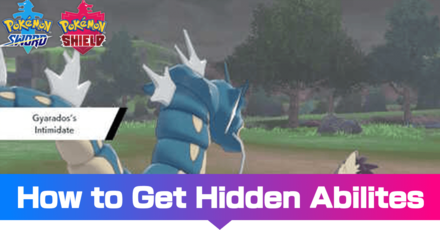 What are Hidden Abilities? 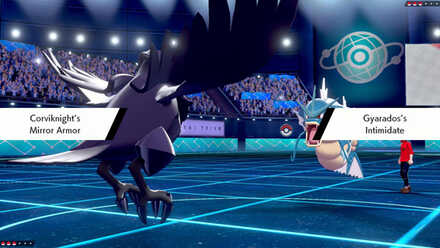 Hidden Abilities are rare abilities available to some Pokemon. Hidden Abilities function the same way as other Abilities, but Pokemon normally caught in the wild will never have them. Hidden abilities were first introduced in the 5th Generation of Pokemon games, namely, Pokemon Black and White.

There are only three ways as of now to obtain Hidden Abilities, these being Max Raid Battles, trading with other Players, and through Breeding Pokemon. 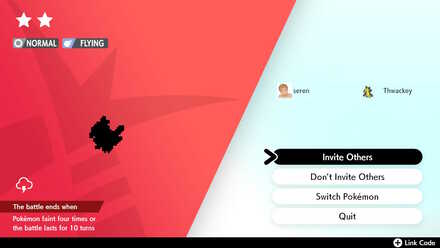 However, a Pokemon appearing in a Max Raid Battles is not guaranteed to have a Hidden Ability. To know if you've encountered a Pokemon that has a hidden ability, watch out for a notification at the start of the battle, as Abilities which take effect throughout the battle will display on the left side of the screen.

However, other Abilities only trigger upon certain events, so if you're searching for a specific Pokemon with a Hidden Ability, try to trigger its Ability to see if it has the Hidden Ability or not.
If you happen to miss it you can simply press Y on the joycon and check the Max Raid Pokemons ability. 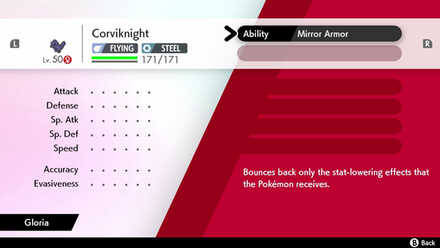 After an Ability has been activated once during a battle, it can be checked any time by pressing Y to see all information revealed about the Pokemon. 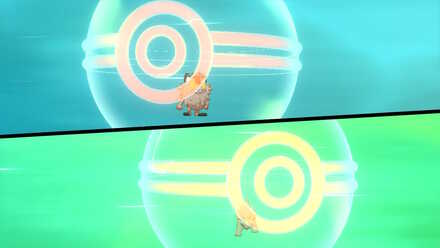 Checking if a Traded Pokemon has a Hidden Ability 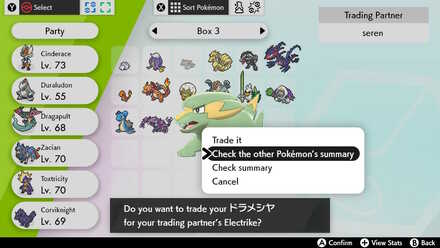 Take note that before agreeing to a trade, you can see the stats of the Pokemon which you will receive. Make sure the Pokemon you're receiving has the Hidden Ability you're expecting!
Pokemon Trading Board 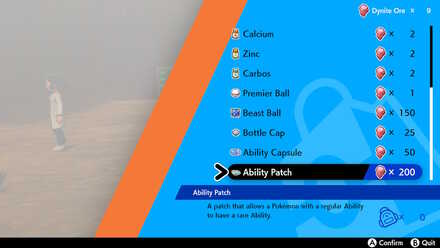 Ability Patch can be used to change a Pokemon's Ability to a Hidden Ability, which you can find in The Crown Tundra. Getting the Ability Patch from trading may take some time, as it requires 200 Dynite Ore. So, make sure to use them carefully.

Ability Patch Effect and How to Get It 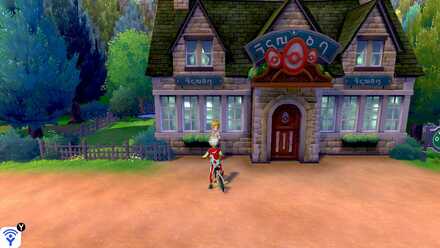 When you already have a Pokemon with Hidden Ability, you can pass the Ability to its offspring by Breeding it.

How to Catch Ditto

Also, strangely enough, if the two parents are both the same Pokemon, there is no chance of the offspring inheriting the Hidden Ability, so be careful of this point.

How to Train & Breed for Competitive Pokemon

Some Pokemon in Max Raid Den doesn't have Hidden Abilities. However, starting February 12th, you can now transfer your Pokemon with Hidden Abilities through Pokemon HOME.

Clefable with the same Hidden Ability as Quagsire

Quagsire is very active in Ranked Battles, and its strength often depends on its Hidden Ability; Unaware. Since this Hidden Ability ignores any stat changes in the Pokemon, you can make Clefable stronger every turn.

Avalugg that can resist any attack

Avalugg already has a high Defense Base Stat, but when you use Sturdy hidden ability, it is possible to create various types of attacks. It is very powerful; it makes Avalugg invulnerable to one hit.

In order for us to make the best articles possible, share your corrections, opinions, and thoughts about 「How to Get Hidden Abilities | Pokemon Sword and Shield」 with us!