Release Time | When Will The Isle of Armor Be Released? | Pokemon Sword and Shield 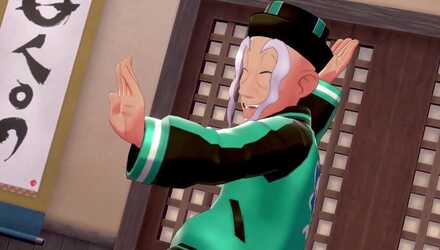 This is a guide to the Release Time for The Isle of Armor DLC for Pokemon Sword and Shield. Learn what day the game will be released, our predictions for the times the game will be available around the world, and what all we know so far. 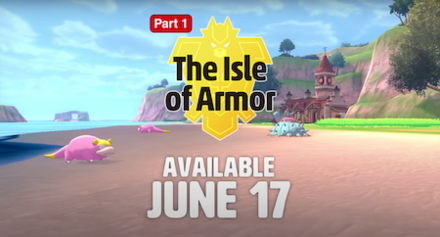 Part 1 of the Expansion Pass DLC, The Isle of Armor, will be released worldwide on June 17th, 2020.

It's available for digital download with Pokemon Sword and Shield, so be sure to pre-download the Expansion Pass, so that you'll have access to The Isle of Armor DLC as soon as the game is available! 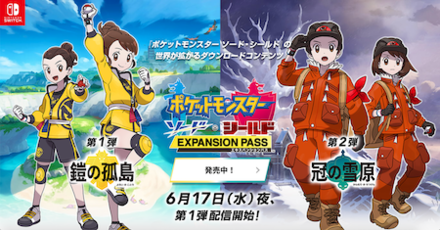 The Japanese official website for The Isle of Armor DLC lists the game as being released at night.

Although English promotion for the game has not included any mention of the time of day at which the game will be released, Japanese official sources have all listed the game's release at night.

It's likely that this will result in a simultaneous world release across time zones, with the game released in the morning for US and South American audiences, in the afternoon for European and African audiences, and in the evening/night for audiences in Southeast Asia, Australia and New Zealand.

This update is highly expected to allow the transfer of all new Pokemon which have become available in The Isle of Armor, and will likely coincide with the release of the DLC.

Although nothing has been confirmed, it's highly possible that the DLC will be made available after the maintenance has concluded, which would align with the original announcement of a night release in Japan. If the release coincides with the end of the Pokemon HOME Maintenance, the game will be released at 2:00 PM UTC in a simultaneous world release.

Check our table below for what Local Time this corresponds to in a few major regions! For other areas, try converting your local time to UTC to find out what time 2:00 PM UTC is for you locally. 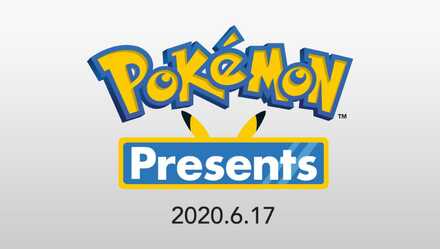 On June 16th, an 11-minute Pokemon Presents announcement of a new Pokemon game, along with information about the Expansion Pass, was confirmed in a surprise announcement.

The world is biting its fingernails in anticipation. Come back on June 17th for live updates as we learn more about the game's release time!

See more comments (7 Comments)
Opinions about an article or post go here.
Opinions about an article or post
We at Game8 thank you for your support.
In order for us to make the best articles possible, share your corrections, opinions, and thoughts about "Release Time | When Will The Isle of Armor Be Released?" with us!
When reporting a problem, please be as specific as possible in providing details such as what conditions the problem occurred under and what kind of effects it had.