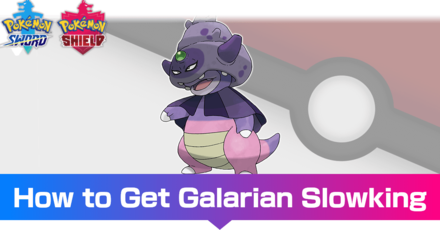 This is a page on the Pokemon Galarian Slowking, including its learnable moves and where it can be found in Pokemon Sword and Shield. Read on for information on its evolutions, abilities, type advantages, and location.

How to Get Galarian Slowking

Evolves with a Galarica Wreath

Galarian Slowking can be evolved from Galarian Slowpoke by giving it a Galarica Wreath, which can only be obtained in the Crown Tundra DLC. 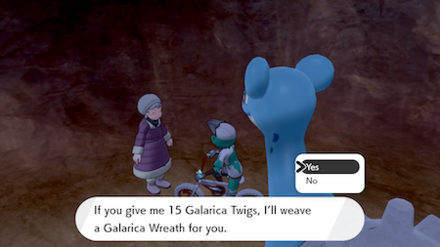 How to Find the Galarica Wreath NPC 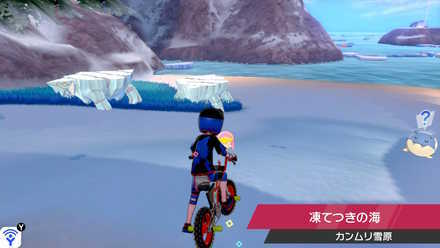 To reach the trading spot, first you'll need to go from Giant's Bed into Giant's Foot, enter the cave in the river to reach Roaring-Sea Caves, and pass through to reach the Frigid Sea area.

2. Cross the water to reach a landing 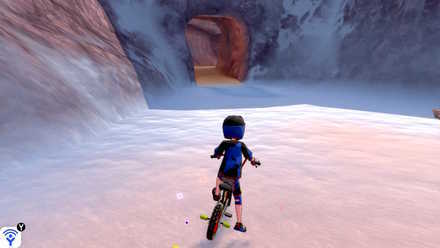 3. Go in the cave to find the trading spot 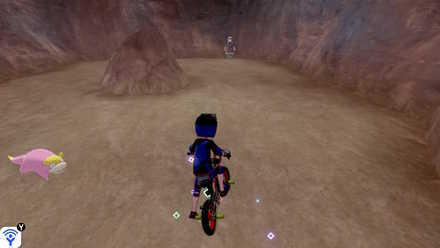 Inside the cave on the right side, you'll find the woman who will trade you the Galarica Wreath.

A Poison/Psychic-type with Powerful Psychic Abilities 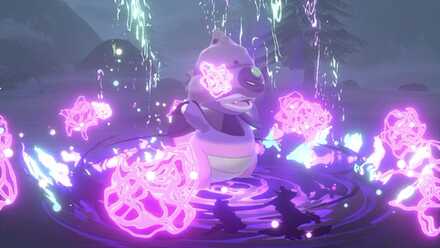 In new information revealed on September 29th, 2020, Galarian Slowking was confirmed to be a Poison/Psychic-type Pokemon, like Galarian Slowbro.

Like the original Slowking, Galarian Slowking has unlocked new abilities in its brain from being clamped onto by a Shellder. 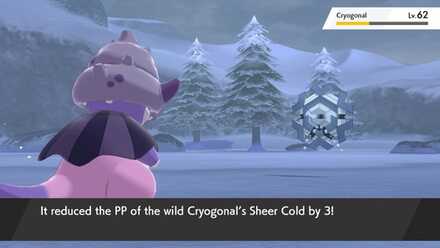 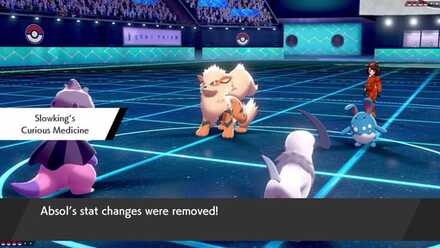 Also like Galarian Slowbro, Galarian Slowking comes packed with its own Signature Ability as well. Curious Medicine will cancel the stat changes of its allies, making it a useful ally for Doubles play. It's shown in official screenshots cancelling the cumbersome Attack drop inflicted by Intimidate.

In order for us to make the best articles possible, share your corrections, opinions, and thoughts about 「Galarian Slowking - Evolutions, Location, and Learnset | Pokemon Sword and Shield」 with us!