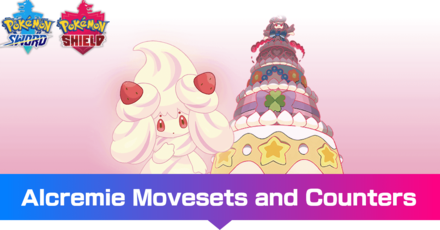 This is a strategy guide for using Alcremie in competitive play for the games Pokemon Sword and Shield. Read on for tips on the best Nature, EV spreads, Movesets, and Held Items to use with Alcremie, as well as its strengths and weak points. 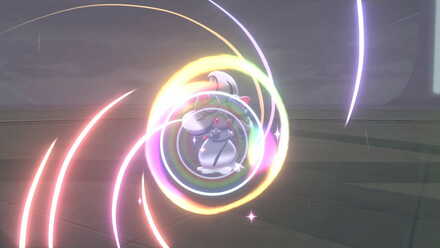 Alcremie can pump its already naturally high Special Defense up further with Calm Mind, allowing it to serve as an effective Special defender. As Calm Mind will boost its Special Attack as well, it can also hit back hard while fielding attacks. 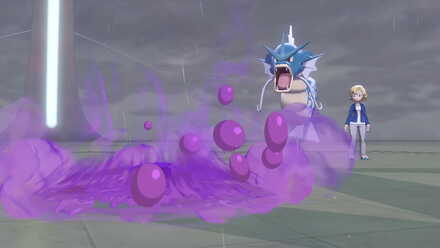 With the protection of Aroma Veil, you're immune to moves like Taunt, allowing you to use your variety of special moves to increase your stats. However, beware of the item-switching moves Trick and Switcheroo, which can force Alcremie to hold a Choice Item and bring it screeching to a halt. Be extra careful when facing Steel-type opponents/Steel-type attacks.

With its EVs almost entirely in HP and Defense, its Calm Nature compensates by raising its Special Defense. This makes it more capable of resisting Special attacks than a Defense-boosting Nature would, and makes up for Calm Mind's 1-stage Special Defense boost when compared to Acid Armor's 2-stage Defense boost.

How to Use Alcremie Effectively

A Special wall who is immune to Taunt

Alcremie's Hidden Ability Aroma Veil prevents move-limiting moves such as Taunt, making it impossible for foes to block its Recover and Calm Mind.

With its high Special Defense, it's got leeway to set up with Calm Mind to allow it to boost its Special Attack and start dealing damage on its own even without expending EVs on Special Attack. 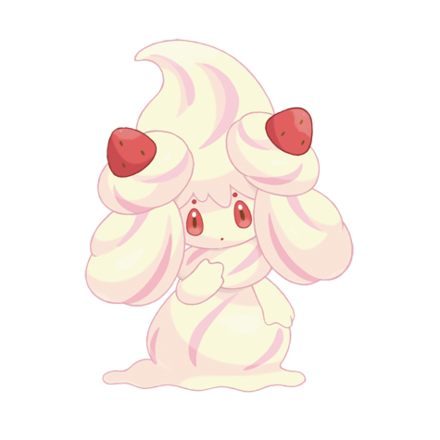 Although Alcremie has a massive Special Defense, its low Defense holds it back, allowing a Physical attacker to swiftly take it out. As there are plenty of high-power Steel-type moves on the market, there's no need to boost stats or set up to handle Alcremie.

Because Alcremie battles while increasing its stats, counter it with item-switching moves like Trick and Switcheroo to force it to hold a Choice Item and limit its movement.

In order for us to make the best articles possible, share your corrections, opinions, and thoughts about 「Alcremie - Moveset & Best Build for Ranked Battle | Pokemon Sword and Shield」 with us!