Towers of Two Fists Walkthrough | Which Tower Should You Choose? | Pokemon Sword and Shield 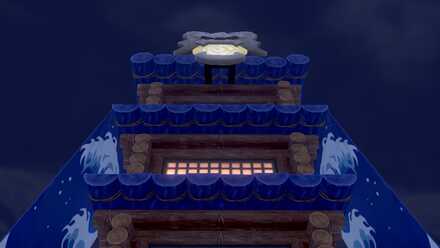 Wondering how to tackle the Tower of Waters or Darkness in the Isle of Armor expansion for Pokemon Sword and Shield? Read on to find out which you should choose and the trainers you'll face on your journey to evolve Kubfu!

What are the Towers of Two Fists?

A Trial for Kubfu 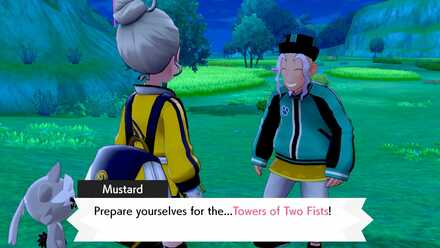 The Towers of Two Fists serve as a trial ground for Kubfu that, when succesfully completed, allow it to evolve into Urshifu. There are two towers, Water and Darkness, but only one can be climbed and decides which form of Urshifu Kubfu evolves into.

5 Floors Each With a Trainer Waiting 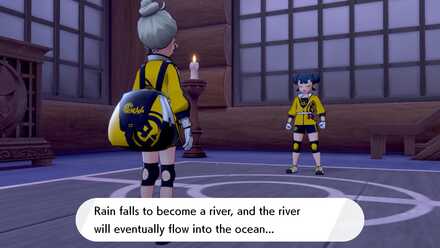 Each tower has 5 floors with a trainer you must beat in a Pokemon battle. It's recommended to level Kubfu up adequately before challenging the tower. Either tower can be reached from the Forest of Focus.

Opponents' Pokemon levels depend on your progress in the game

Your progress in the main story of Pokemon Sword and Shield will affect the levels of the Pokemon encountered in the Tower of Two Fists.

The advice in this article is written from the standpoint of players who have already completed the main story, so for those who are playing through the Isle of Armor concurrently with the story, note that the levels of the trainers' Pokemon will be lower than those listed here.

Have Kubfu at Level 70 or Higher 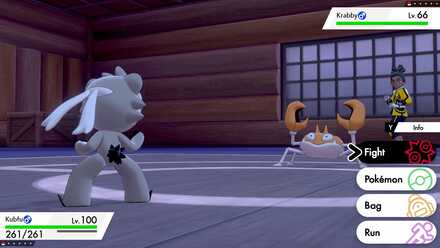 When taking on one of the towers, you will only be able to use Kubfu and each trainer's Pokemon are at quite a high level so being at or above 70 is recommended. You can use Exp. or Rare Candies to quickly level up Kubfu.

Which Tower Should You Choose? 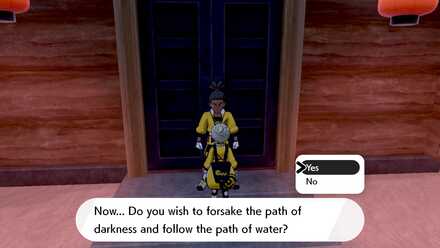 While you can choose whichever tower you'd like, our recommendation is the Tower of Waters. This tower will evolve Kubfu into the Rapid-Strike Style Urshifu that has the hard hitting three-strike attack, Surging Strikes, which is a great counter in battles against Pokemon like Mimikyu with its Disguise ability that protects it from a single attack.

In order for us to make the best articles possible, share your corrections, opinions, and thoughts about 「Towers of Two Fists Walkthrough | Which Tower Should You Choose? | Pokemon Sword and Shield」 with us!