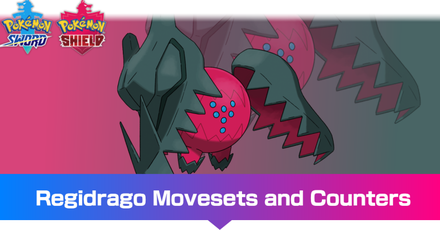 This is a strategy guide for using Regidrago in competitive play for the games Pokemon Sword and Shield. Read on for tips on the best Nature, EV spreads, Movesets, and Held Items to use with Regidrago, as well as its strengths and weak points. 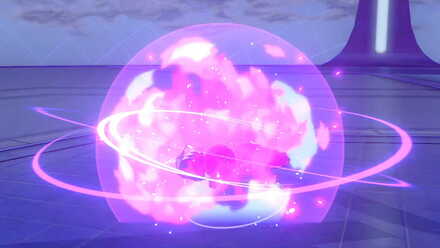 With great speed, attack, and a massive HP stat, Regidrago can fill the role of a bulky setup sweeper with Dragon Dance.

Dragon Dance boosts Regidrago's Speed and Attack stat by one stage, allowing it to hit hard with Outrage. Fire Fang is its main coverage move, letting it hit Steel-type Pokemon.

It's last move is Crunch, and gives it good coverage against Ghost and Psychic-type Pokemon.

We're using a straightforward physical attacking EV spread with full investment in Attack and Speed, with the remaining 4 EVs are placed in Defense.

Dragon's Maw boosts the power of Regidrago's Dragon-type moves by 50%. This means Regidrago's Outrage hits hard even without a Dragon Dance boost.

Life Orb boosts the power of Regidrago's moves at the cost of some residual damage.

Lum Berry protects it from Burn and Paralysis, as well as cures it from Confusion inflicted by Outrage.

Weakness Policy is another great held item, especially if Regidrago Dynamaxes. It's massive HP, further boosted by Dynamax, allows it to survive a super effective hit and get a +2 Attack Boost. 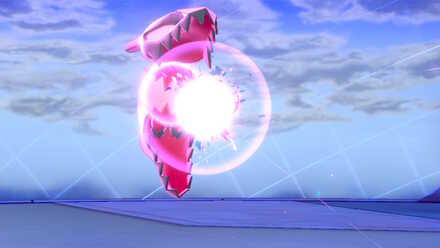 Regidrago can run a special attacking set with Choice Scarf, letting it unleash 150 Base Power Dragon Energy as long as it remains healthy.

Dragon Energy is Regidrago's strongest move, boasting a 150 Base Power as long as Regidrago's HP is full. Dragon Pulse is its secondary STAB move that lets it attack reliably after getting damaged.

Ancient Power is its only coverage move, and has a 10% chance to boost all of its stats by one stage. It's last move is Sleep Talk and is mainly to ensure Regidrago can still attack even if it's crippled by Spore or Sleep Powder.

We're using a straightforward special attacking EV spread with full investment in Special Attack and Speed. The remaining HP we invest in Defense to boost its bulk a little bit.

Choice Scarf doubles Regidrago's Speed stat but locks it to the initial move it used during the turn. This item ensures Regidrago can fire off Dragon Energy as early as possible.

How to Use Regidrago Effectively

Use it as a Setup Sweeper

How to Build a Team with Regidrago

Regidrago faces stiff competition as a physical or special sweeper from other Dragon-types like Garchomp and Dragapult, and from Dragonite as a Weakness Policy user due to its lack of coverage moves.

It does have a niche in Doubles as a Choice Scarf sweeper, provided it has Tailwind support.

Whimsicott providies Prankster boosted Tailwind support, ensuring Regidrago moves first so that it can fire off Dragon Energy as soon as possible. It can also Taunt or threaten Regidrago's checks and counters with Leech Seed, forcing them to switch. 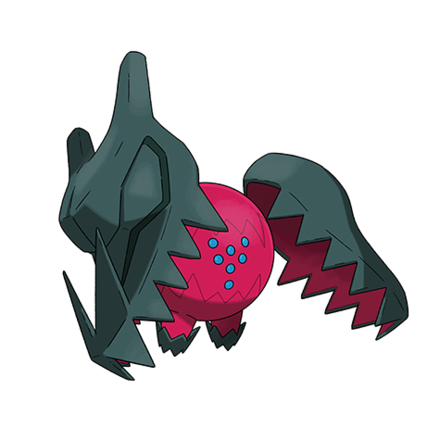 Counter it with a Fairy-type Pokemon

Despite its power, Regidrago's lack of coverage moves means its easily walled by Fairy-types, who can easily switch into Regidrago's moves and setup with their own moves.

Check it with a Faster Pokemon

Faster sweepers, as well as those using Choice Scarf, can outrun both Regidrago and KO it with their STAB moves.

In order for us to make the best articles possible, share your corrections, opinions, and thoughts about 「Regidrago - Movesets & Best Builds for Ranked Battle | Pokemon Sword and Shield」 with us!