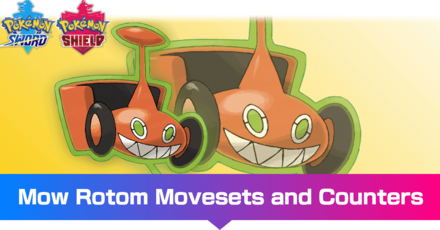 This is a strategy guide for using Mow Rotom in competitive play for the games Pokemon Sword and Shield. Read on for tips on the best Nature, EV spreads, Movesets, and Held Items to use with Mow Rotom, as well as its strengths and weak points. 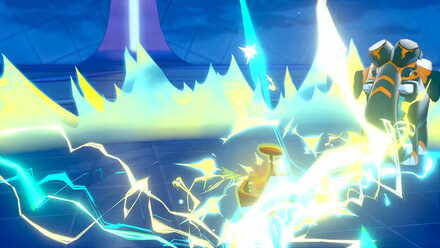 This set equips Mow Rotom with some bangin' Choice Specs to give him the juice he needs to be a Special attacker. Its combination of the Grass and Electric types help it handle Pokemon like Corviknight and Quagsire that are frequently used as tanks, allowing it to break through when up against a wall-heavy player.

Against Pokemon which rely on boosting moves to set up, Rotom can use Trick to force them to hold Choice Specs and limit their effectiveness. This set requires some degree of read on your opponent, but when used well it can pull the battle into your favor in a single turn. 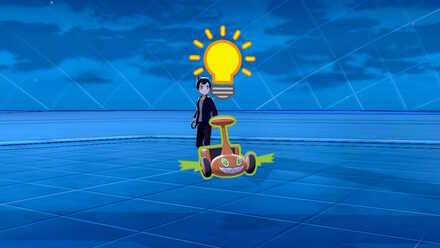 This set aims to put up a Substitute to avoid status moves like Yawn, and seize the opening to set up with Nasty Plot. Mow Rotom can use this combination to mow through defensive walls like Quagsire, Toxapex, and Corviknight, and turn the tables on status-reliant threats like Gastrodon and Umbreon by using them to set up itself instead.

Its Speed EVs are placed so as to allow it to outspeed the fastest possible Gyarados (with a final stat value of 146). If Gyarados has 4 EVs in HP, it can be fainted in one hit, and when Dynamaxed, Max Lightning has a high chance of scoring a one-hit KO.

How to Use Mow Rotom Effectively

A Special attacker which can break defensive walls

In the current metagame, Pokemon like Corviknight, Quagsire, and Gastrodon are ubiquitous as defensive tanks, so Mow Rotom's combination of Grass and Electric types is in a unique position to deal with these threats. Its high Special attack allows it to push Grass and Electric moves to their limits and smash through wall Pokemon.

Grass typing comes with a host of weaknesses

The Grass typing is weak to four types, including Fire, Ice, Poison, and Bug. Its Defense and Special Defense are on the high end, but its low HP can allow opponents to attack with high power and aim for a one-hit mow-down. 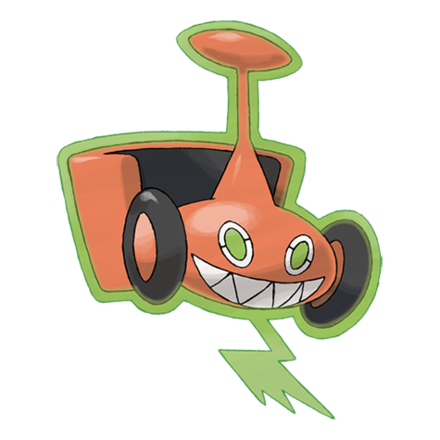 Use a Pokemon that can handle its attacks

Mow Rotom, while effective as a Special attacker, can run out of options quickly when its signature Grass and Electric-type moves don't work. As this combination is rather commonly countered by other Pokemon, it's easy enough to keep a Pokemon on your team that can not only absorb its moves, but also hit back for super effective damage.

In order for us to make the best articles possible, share your corrections, opinions, and thoughts about 「Mow Rotom - Moveset & Best Build for Ranked Battle | Pokemon Sword and Shield」 with us!