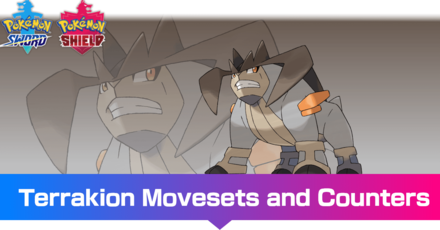 This is a strategy guide for using Terrakion in competitive play for the games Pokemon Sword and Shield. Read on for tips on Terrakion's best Movesets, Nature, EV spreads, and Held Items to use with Terrakion, as well as its strengths and weak points. 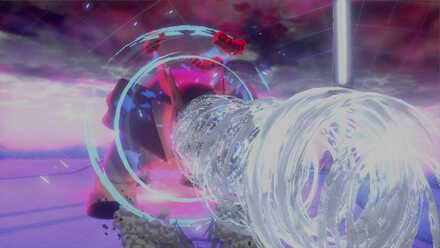 This build focuses on Terrakion's whopping 7 weaknesses and ability to take super effective hits while Dynamaxed due to its high defense and special defense which boost its attack power with a Weakness Policy.

While Max Airstream is a special move, its ability to boost Terrakion's speed stat makes it viable to take on a wide variety of Pokemon. 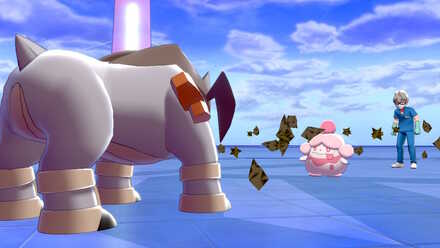 This build allows Terrakion to setup Stealth Rock or Taunt on an opponent with protection provided by a Focus Sash. Terrakion has high speed allowing it to outmaneuver many Pokemon as well as a high attack power that makes it a great attacker.

How to Use Terrakion Effectively

With 7 weaknesses Terrakion is great for building up its attack power while Dynamaxed with a Weakness Policy. Having stats that nearly rival a pseudo-legendary and the ability to buff its speed with Max Airstream, Terrakion can handle itself against most Pokemon.

A Great Support as Well

Since Terrakion can learn moves like Stealth Rock or Taunt, it has the ability to prevent enemies actions and can support its team. Compared to other supports, however, Terrakion boasts high stats that allow it to function as an attacker as well. 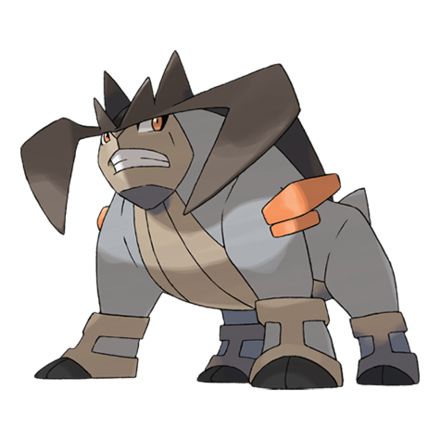 Reduce its Attack With Will-o-Wisp or Reflect

Due to Terrakion's high attack power, the majority of its attacks are physical, so hitting it with Will-o-Wisp or buffing your party with Reflect will lower the amount of damage it can deal.

Post (0 Comments)
Opinions about an article or post go here.
Opinions about an article or post
We at Game8 thank you for your support.
In order for us to make the best articles possible, share your corrections, opinions, and thoughts about "Terrakion - Moveset & Best Build for Ranked Battle" with us!
When reporting a problem, please be as specific as possible in providing details such as what conditions the problem occurred under and what kind of effects it had.