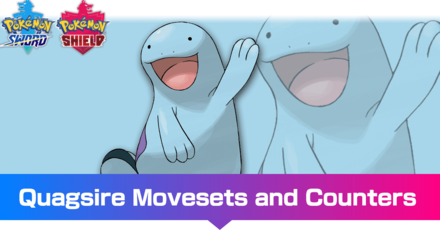 This is a strategy guide for using Quagsire in competitive play for the games Pokemon Sword and Shield. Read on for tips on the best Nature, EV spreads, Movesets, and Held Items to use with Quagsire, as well as its strengths and weak points.

How to Learn Quagsire's Egg Moves 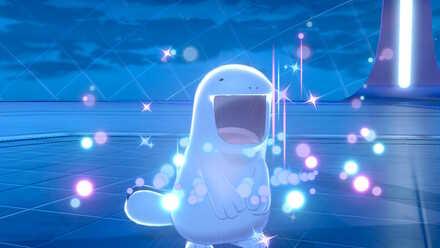 This Quagsire aims to be an insurmountable wall by stacking Stockpile thrice, then staying healthy with Recover.

It may not have enough fire power on its own, but residual damage from Scald burns or Toxic poison damage can whittle down any enemy that lacks the strength to take it down.

This set utilizes a standard physically defensive spread with maximum investment in HP and Defense. The rest of the EVs can be placed in Sp.Def to add more bulk.

Thanks to its Ability, Unaware, it can weather Physical attacks completely immune to the stat boosts of its opponent. Fearsome Status moves like Swords Dance, Nasty Plot, and the stat boosts provided by Max Moves have no effect on Quagsire, allowing it to boost its own stats and attack, making it a powerful threat to the setup-and-attack class of attackers.

When going for a tankish build, Leftovers is recommended as a Held Item; otherwise, when using Quagsire as a damage source against Physical attackers, the Rocky Helmet is recommended.

A Kee Berry is another option that allows Quagsire to get a headstart on raising its Defense when hit by a physical move.

How to Use Quagsire Effectively

A Pokemon whose Ability helps it withstand attacks

Quagsire doesn't have outstanding defensive stats, but thanks to its Ability's potential to ignore opponents' Attack boosts, combined with its learning of useful defensive moves like Recover and Toxic, it becomes effective at holding its own against powerful opponents.

As it is only weak to Grass-type moves, it's more difficult compared to other defensive Pokemon to hit it super effectively, making it great at absorbing damage from a variety of types.

How to Build a Team with Quagsire

Unaware Wall for a Defensive Team

This is a bulky team that can handle damage from all sides of the spectrum. This core in particular works well as they handle each others weaknesses. Quagsire's weakness to Grass moves can be dealt with thanks to Corviknight's Flying-type moves, or even Snorlax's access to Fire Punch.

Corviknight in turn can utilize a Roost / Iron Defense / Body Press set to deal damage and stay healthy at the same time. Its Fire and Electric-type weakness can also be covered by Thick Fat Snorlax and Quagsire.

Snorlax's amazing movepool helps it cover any coverage the team might need. It can also viably be the Dynamax member of the team as a way for it to raise it's stats. 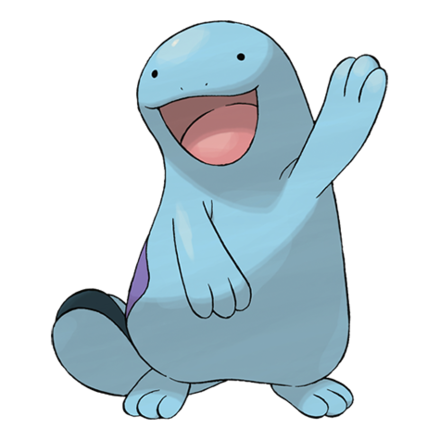 As defensive as it may be, Quagsire will fall flat against Grass-type moves, which deal 4x super effective damage. In particular, Special moves will hit Quagsire in its middling Special Defense to take it out.

Defeat it with a Powerful Special Attacker.

Even though Quagsire can ignore the opponent's stat changes thanks to Unaware, it still cannot handle really strong Special Attacks. By taking advantage of the power boost provided by Dynamax, Max Moves can deal significant damage against Quagsire.

For additional boosts, Items such as Choice Specs or Life Orb can also be useful.

Whether it's by tricking Choice Items, using Taunt or relying on flinches, you can prevent Quagsire from gaining defensive momentum.

In order for us to make the best articles possible, share your corrections, opinions, and thoughts about 「Quagsire - Moveset & Best Build for Ranked Battle | Pokemon Sword and Shield」 with us!