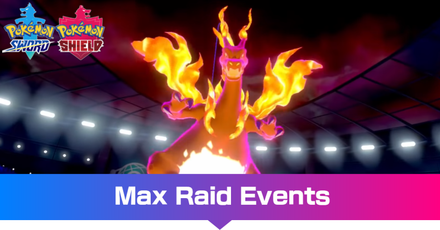 This page contains a list of all Max Raid special events and limited-time availability boosts for encountering some of the new Gigantamax Pokemon in the games Pokemon Sword and Shield.

NOTE: The above events featured a high chance of Shiny Clefable appearing.

What Are Max Raid Battles? 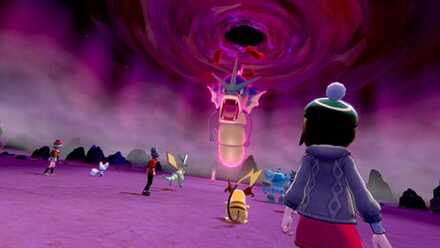 From October 1 to November 1, Ghost-type and Dark-type Pokemon are more likely to appear in Max Raid Dens. After checking the Wild Area News, you'll be able to finda variety of Pokemon in Dens across the Wild Area.

From September 1 to September 30, Electric-type and Grass-type Pokemon were more likely to appear in Max Raid Dens. After checking the Wild Area News, you'll be able to find a variety of Pokemon in Dens across the Wild Area.

Players with Pokemon Shield will have a chance to encounter Gigantamax Flapple and Gigantamax Toxtricity (Amped Form).

New Chance for a Shiny!

Don't miss this extremely short Max Raid Event appearing for the Seasonal Equinox! The Moon Stone evolvees Clefable, Wigglytuff, and Musharna and the Sun Stone evolvees Bellossom, Whimsicott, and Lilligant will appear throughout the Wild Area and Isle of Armor.

This event features a high chance of Shiny Clefable appearing, so Shiny hunters, get your Ultra Balls stocked and ready!

A Surge of Water and Ground Types Appear!

From August 1 to August 30, Water-type and Ground-type Pokemon were more likely to appear in Max Raid Dens. After checking the Wild Area News, you'll be able to find a variety of Pokemon in Dens across the Wild Area, with Gigantamax Drednaw and Gigantamax Sandaconda making appearances as well.

From August 6 to August 9, there was an increased chance to encounter the entire Pikachu family in the Wild Area's dens. Apart from a chance to get a shiny Pikachu, you also have a chance to get an Alolan Raichu - a Pokemon you can't find outside of Pokemon HOME or as a one-time present in the Isle of Armor!

Mimikyu also had a chance to appear as part of the event!

Starting Tuesday, June 30th, Steel-type and Rock-type Pokemon were more likely to appear in Max Raid Dens. After checking the Wild Area News, you would have been able to find a variety of Pokemon in Dens across the Wild Area, with Gigantamax Coalossal and Gigantamax Copperajah making appearances as well. 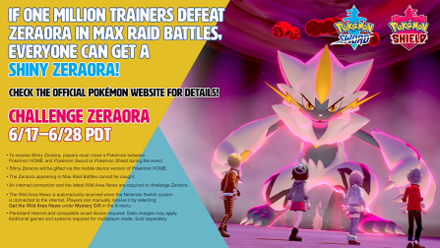 To celebrate the release of The Isle of Armor DLC, a Max Raid Event against Zeraora will be available for everyone!

Join in on this worldwide event to defeat Zeraora and if 1,000,000 players manages to win this battle, a Shiny Zeraora will be given to players through Pokemon HOME!

How to Beat Max Raid Zeraora and Item Drops 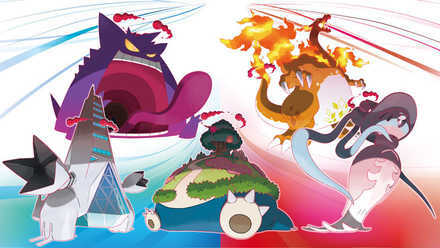 In preparation for the release of The Isle of Armor on June 17th, the first half of the Expansion Pass DLC, Pokemon Sword and Shield are playing host to the biggest appearance of Gigantamax Pokemon ever!

The Gigantamax Festival will allow players to catch almost all the Gigantamax Pokemon released so far. However, there are some version exclusives involved, so you'll need to have both versions or trade with a friend or online to catch 'em all! 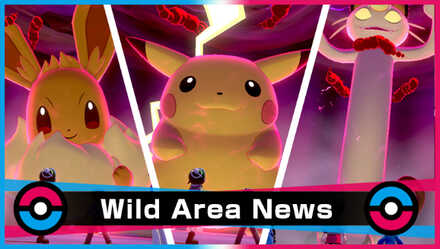 These Gigantamax Pokemon were previously available only under exclusive circumstances, and appeared for the first time in raid battles during these dates.

From April 10, 2020to April 15, 2020, the availability of Dynamaxed Ditto, Pichu, Cleffa, Togepi, Tyrogue, Wynaut, Budew, Bonsly, Mime Jr., Munchlax, Riolu, Mantyke, and Toxel was boosted in Max Raid Battles. Defeating one of them would have earned you a Destiny Knot or an Everstone.

From March 19, 2020 to March 25, 2020 the availability of the version-exclusive Pokemon below was boosted in Max Raid Battles.

From March 8, 2020 to March 25, 2020 the availability of Gigantamax Machamp, Gigantamax Gengar, and Gigantamax Snorlax was boosted in Max Raid Battles. 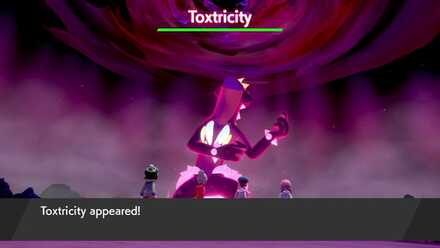 Gigantamax Toxtricity was made available during February 7 to March 9 2020.

Check out our guide on How to Beat Max Raid Mewtwo with a full list of its moves, explanation of strategy and item drops! 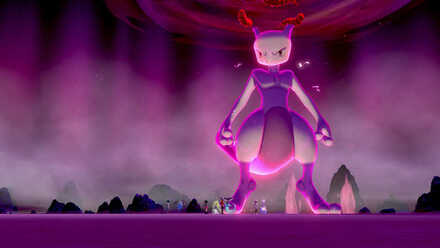 Mewtwo Max Raid: How to Find and Den Location 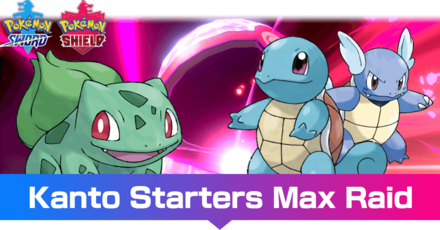 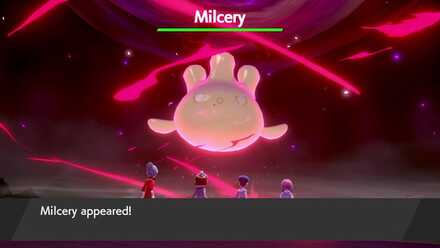 Milcery that can Gigantamax when evolved had a boosted appearance during January 31 to February 17, 2020.
Milcery had the chance to a hold a Ribbon or a Star Sweet; this was the only way to obtain these items.
How to Get Star and Ribbon Sweets 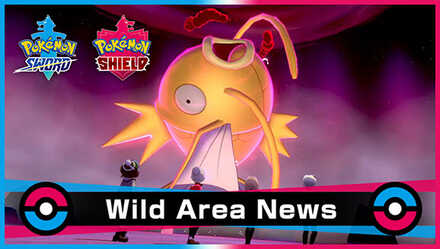 From December 31, 2019 to January 3, 2020 the availability of Shiny Magikarp was boosted in Max Raid Battles. 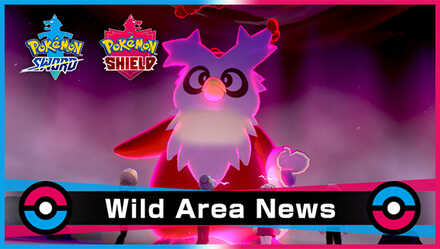 From December 20 to December 25, 2019 the availability of Delibird was boosted in Max Raid Battles. Rewards for beating Delibird were better than usual (more Ice-type TRs, Exp, and Candies).

the new gigantamax festival is exciting, i wish I had friends to go on max raids with

Register as a member and get all the information you want. (It's free!)
Login
Opinions about an article or post go here.
Opinions about an article or post
We at Game8 thank you for your support.
In order for us to make the best articles possible, share your corrections, opinions, and thoughts about "List of Max Raid Events" with us!
When reporting a problem, please be as specific as possible in providing details such as what conditions the problem occurred under and what kind of effects it had.