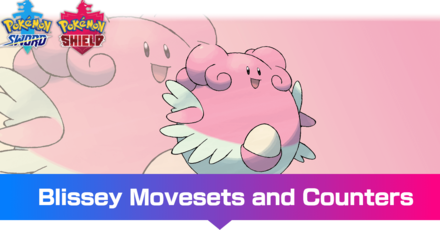 This is a strategy guide for using Blissey in competitive play for the games Pokemon Sword and Shield. Read on for tips on the best Nature, EV spreads, Movesets, and Held Items to use with Blissey, as well as its strengths and weak points. 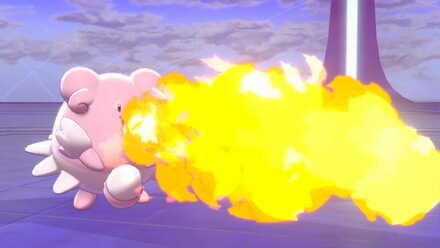 Serene Grace is a potent Ability that doubles the side-effects of all moves the Pokemon uses. This set takes advantage of this Ability's potential with three attacking moves which can inflict status effects. With Expert Belt, its damage will increase when it scores a super-effective hit, and with its extremely high HP and Special Attack, it can field a variety of Special moves, while inflicting harmful status ailments and crippling its opponents.

Thunder suffers from a low accuracy, but thanks to Serene Grace, has a 60% chance of inflicting Paralysis when it lands.

This build capitalizes on Blissey's bulky stats. With the combination of Calm Mind and Soft-Boiled, Blissey becomes hard to deal with. Not to mention Leftovers allows you to gradually heal back lost HP. Tri Attack is a strong STAB move while Ice Beam gives you coverage against Dragon, Flying, Grass, and Ground-type Pokemon.

How to Use Blissey Effectively

As a Normal-type Pokemon, Blissey has only one weakness, and with the highest HP in the game and formidable Special Defense to boot, it can absorb even hard-hitting attacks from Special Attackers, then heal its lost HP with Soft-Boiled.

That said, although its HP and Special Defense are extremely high, it has one of the lowest Defense stats in the game, so Blissey will need to watch out for Physical moves to stay in the game. 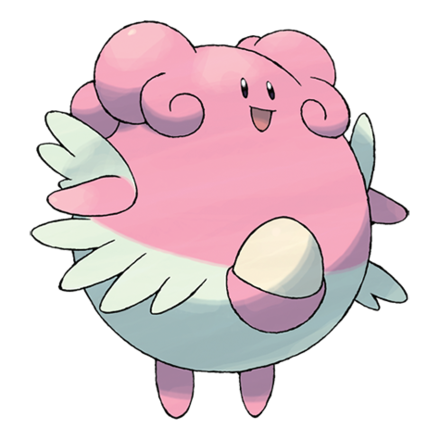 Physical Fighting moves can take it down

Blissey's only weakness is Fighting-types moves, coupled with its extremely low Defense. By hitting it with a Physical Fighting-type Move, this pink puffball will be down for the count.

Post (0 Comments)
Opinions about an article or post go here.
Opinions about an article or post
We at Game8 thank you for your support.
In order for us to make the best articles possible, share your corrections, opinions, and thoughts about "Blissey - Moveset & Best Build for Ranked Battle" with us!
When reporting a problem, please be as specific as possible in providing details such as what conditions the problem occurred under and what kind of effects it had.