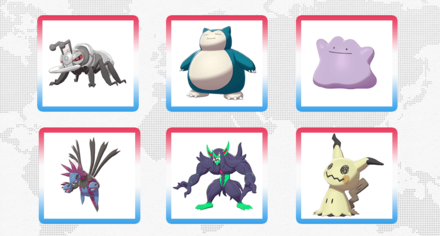 This is a strategy guide and complete explanation of an Durant-focused team for the games Pokemon Sword and Shield. Read on for tips on how to use this team in competitive play, with recommended movesets & best builds for each Pokemon. 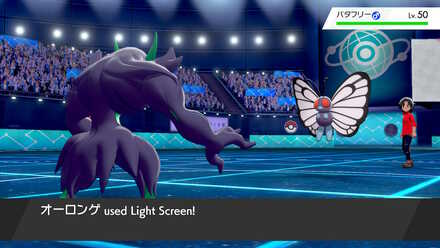 This is a party that aims to put up Reflect and Light Shield and run a full sweep of the opponent's team.

The typical pattern is to lead with Grimmsnarl, set up Reflect and Light Screen on the first two turns, then use Durant to sweep. These two essentially constitute a full party on their own, so for the third choice, pick one of the other four to match your opponent's team. 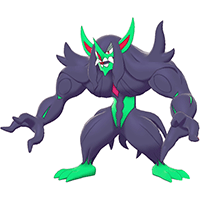 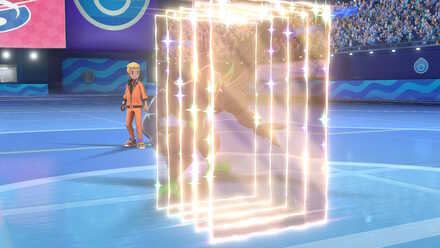 With Grimmsnarl's Ability Prankster, it's able to use all Status moves with +1 priority. This gives it the ability to judge whether to use Reflect or Light Screen based on the Pokemon it's fighting and set it up before the opponent's first move.

When the opponent's second Pokemon comes out, use Thunder Wave to Paralyze so long as it's not Electric-immune or Dark-type. Remember that Dark-type Pokemon are immune to moves which have been boosted by Prankster. In this case, use the super-effective Spirit Break instead.

From the third Pokemon on, feel free to go ahead and set up both Reflect and Light Screen, and using Spirit Break to keep attacking is also viable.

Durant, the party's ace in the hole 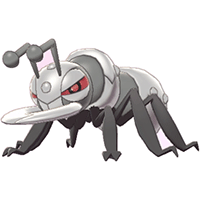 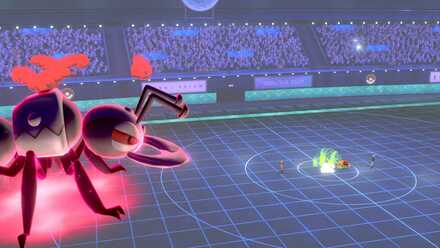 Thanks to Durant's ability Hustle, it gains a power boost to its attacks in exchange for an accuracy drop. The accuracy drop stings in the life-or-death world of Ranked Battle, but thanks to the advent of Dynamaxing, which grants all of its moves perfect accuracy, Durant is able to overcome the negative aspects of Hustle while reaping the rewards of the Attack boost.

With a Speed stat of 109, Durant has the power to hit fast and hard, allowing it to wipe the floor with a variety of opponents before they know what hit them. 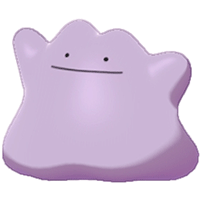 With Ditto's ability Imposter, it is able to copy everything about the opponent aside from its HP and the PP of its moves (which all have 5 PP when copied). As it's also able to copy the stat boosts of the opponent, it's useful in the current metagame for copying an opponent who's receive the boost from Weakness Policy.

It's particularly adept at copying Tyranitar and Togekiss and taking them down, making it a strong player in a competitive environment where these Pokemon are ubiquitous.

Hydreigon can weather the opponent's Dynamax 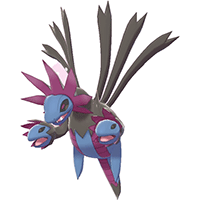 With effective use and timing of Substitute, Hydreigon can waste the potential of the opponent's Dynamax. When its HP is lowered to 1/4, it will use the Salac Berry to gain a final Speed boost.

Dark Pulse has a chance of causing the opponent to flinch, and makes a perfect combination when led in by Grimmsnarl's Thunder Wave.

Mimikyu has the potential to turn the tides 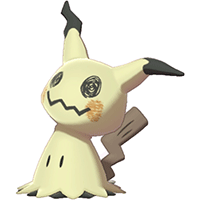 With Mimikyu's Ability Disguise, it's able to weather one turn from its opponent taking a maximum of 1/8 of its HP in damage. Although Life Orb Mimikyu is proving popular, we'll be using the Expert Belt in this set to increase the damaging power of all super effective attacks by 1.2x.

Unlike Life Orb, which steals Mimikyu's priceless HP, this set treats Mimikyu with care while allowing it to dish out high damage.

Snorlax is easy to bring out in the current metagame 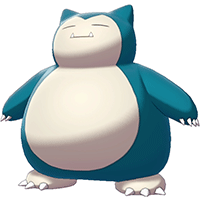 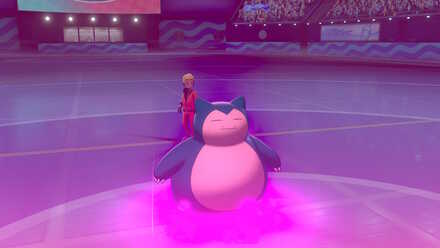 With its ability Thick Fat, granting it resistances to common Fire and Ice-type attacking moves, Snorlax is an easy Pokemon to use in a metagame with few Fighting-type Pokemon. It can use the boosting Status move Curse to boost its Attack and Defense simultaneously. It's also a powerful candidate for Dynamaxing, affording it a wide variety of uses which make it easy to use in a variety of situations.

Durant is as strong as they say

After actually using this party, we were able to fulfill the promised goal of setting up walls and switching into Durant to sweep the opponent's team. Instead of aiming for a balanced team, this party goes for straight-up destruction, with a Speed focus to crush the opponent before they get a chance to attack.

Grimmsnarl's reliability with Prankster is commendable

Grimmsnarl uses its Ability Prankster to ensure that it will be able to move at least once before it is taken out. Other wall-setup Pokemon can be stopped in their tracks with Taunt, but Grimmsnarl is able to avoid this snag.

In addition to the wall-setup moveset, there are a number of other builds available for Grimmsnarl, making it a difficult to read opponent.

Register as a member and get all the information you want. (It's free!)
Login
Opinions about an article or post go here.
Opinions about an article or post
We at Game8 thank you for your support.
In order for us to make the best articles possible, share your corrections, opinions, and thoughts about "Best Durant Team for Ranked Battle" with us!
When reporting a problem, please be as specific as possible in providing details such as what conditions the problem occurred under and what kind of effects it had.