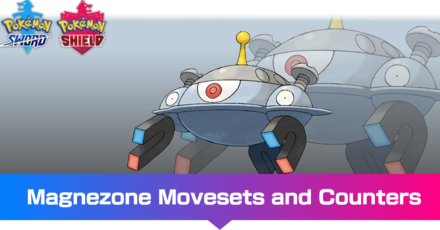 This is a strategy guide for using Magnezone in competitive play for the games Pokemon Sword and Shield. Read on for tips on the best Nature, EV spreads, Movesets, and Held Items to use with Magnezone, as well as its strengths and weak points. 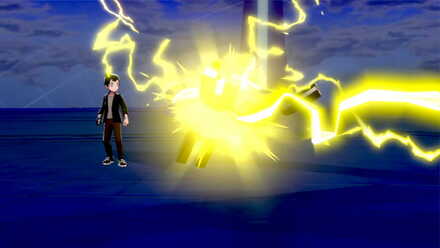 This build is focused on maximizing Magnezone's Special Attack stat. To make sure it is not wasted, its Sturdy ability prevents it from being OHKO'd, guaranteeing at least one powerful attack against any opponent.

However, be careful of opponents with Mold Breaker ability as it can pierce through Magnezone's Sturdy, making it vulnerable to being OHKO'd. 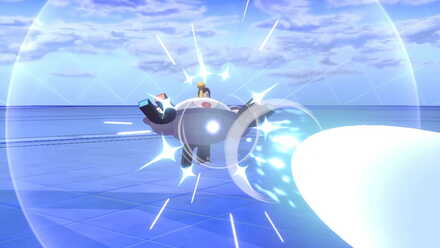 This build strengthens Magnezone's Special Defense through the use of Assault Vest. It can then function as a bulky member of the team who can scout an enemy's attacks and switch out with chip damage using Volt Switch.

To maximize the effectivity of Analytic, it is highly recommended to get a lower Speed stat. The Quiet nature should help you be slower than other Pokemon in the same Speed Tier such as Porygon2. A 0 Speed IV Magnezone is ideal, but not necessary. 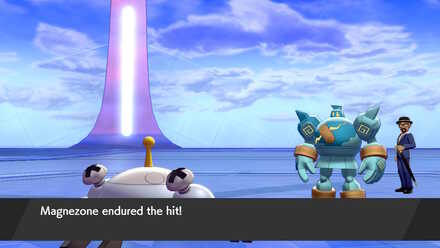 By utilizing the Sturdy Ability and Endure properly, Magnezone can live at least 2 turns against a Dynamaxed opponent. At which point the Custap Berry should activate to allow Magnezone to fire off a strong move such as Steel Beam or even Self Destruct.

The speed investment will also be enough to outspeed Celesteela. Be wary of Mold Breaker users who may bypass Sturdy, and priority-move users who may take you down before Magnezone can make a move. 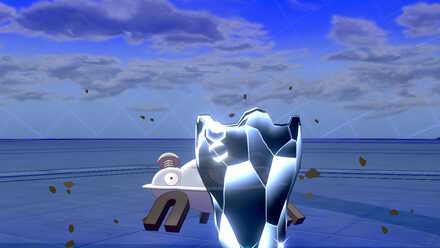 This build focuses in on Magnezone's naturally high defense augmented with Iron Defense and hitting hard with Body Press. One use of Iron Defense raises its defense by 2 stages so it can both take hits from stronger physical attackers and deal a ton of damage with the Body Press, which uses defense to calculate damage instead of attack.

Adding in Substitute as well can help with handling other Steel-type Pokemon like Ferrothorn or Skarmory.

How to Use Magnezone Effectively

Magnezone is a formidable opponent against any opponent with its Sturdy ability, which guarantees an opportunity to perform at least one attack.

Also, Magnezone is a great choice for battling Fairy-type opponents.

Can Deal With Common Stall Pokemon

Using the Indestructible Wall build, Magnezone can deal with other Steel-type Pokemon that are difficult to take down and exist to waste time like Ferrothorn, Skarmory, or Corviknight with its Magnet Pull ability that prevents them from leaving battle. 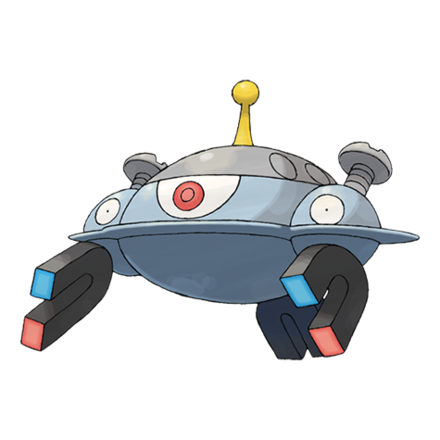 Register as a member and get all the information you want. (It's free!)
Login
Opinions about an article or post go here.
Opinions about an article or post
We at Game8 thank you for your support.
In order for us to make the best articles possible, share your corrections, opinions, and thoughts about "Magnezone - Moveset & Best Build for Ranked Battle" with us!
When reporting a problem, please be as specific as possible in providing details such as what conditions the problem occurred under and what kind of effects it had.