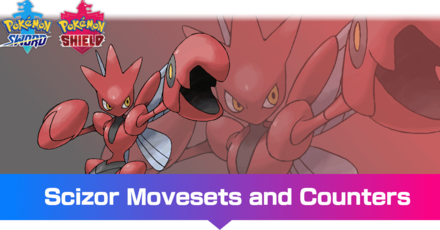 This is a strategy guide for using Scizor in competitive play for the games Pokemon Sword and Shield. Read on for tips on the best Nature, EV spreads, Movesets, and Held Items to use with Scizor, as well as its strengths and weak points. 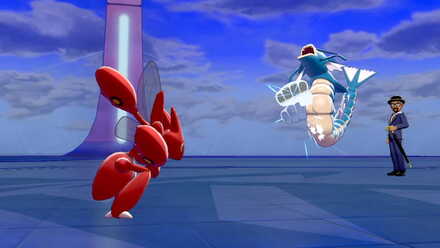 This set takes advantage of its Ability Technician's effect of powering up all moves with a Power of 60 and below, doubled up with the Choice Band to send the damage soaring even higher. Using the Steel-type Bullet Punch for STAB, and the Normal-type Quick Attack for everything Bullet Punch can't hit, Scizor can strike with priority and ignore the Speed stat to deal massive damage faster than a speeding Bullet Punch. 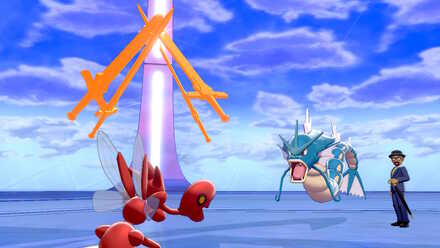 With the ever-powerful setup move Swords Dance, Scizor can take its attacking power to the next level. After building up with Swords Dance, it can use Bullet Punch to hit first. With the Lum Berry, it can undo the effects of Will-o-Wisp or Thunder Wave, allowing it to hit hard against a variety of Pokemon, including defensive stall-heavy Pokemon.

How to Use Scizor Effectively

Can clean things up at the end of a battle

Its Ability Technician, when combined with its priority moves, allows it to deal heavy damage while ignoring Speed, making it a key player for ending a tight battle. When your opponent has multiple Pokemon with limited health remaining, Scizor can use Bullet Punch and Quick Attack to take them down before they get a chance to swing back.

With Scizor's wide spread of 9 resisted types, while learning U-turn to escape from those it can't handle, it's quite capable in switch-heavy battles. It even gets STAB on U-turn, creating a nuisance to opponents each time it switches out. 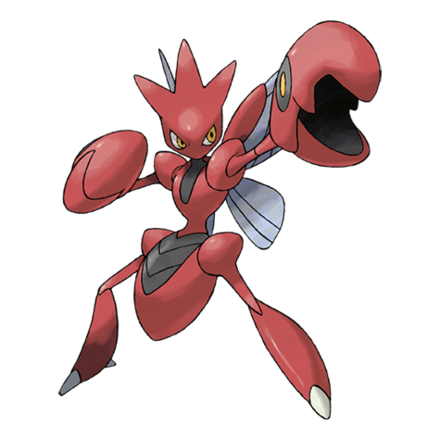 As a Steel/Bug-type Pokemon, Scizor takes 4x damage from Fire moves. Fire-type Pokemon can also resist most of Scizor's moves, making them an excellent counter offensively and defensively.

In order for us to make the best articles possible, share your corrections, opinions, and thoughts about 「Scizor - Moveset & Best Build for Ranked Battle | Pokemon Sword and Shield」 with us!