Which Style of Urshifu Should You Choose? | Pokemon Sword and Shield Isle of Armor DLC

This is a guide to choosing a style for Urshifu in the Isle of Armor expansion of Pokemon Sword and Shield. Learn more about the differences between Single Strike Style and Rapid Strike Style to help you decide on what to choose!

How to Obtain Urshifu

Urshifu is a new Legendary Pokemon introduced in the Isle of Armor DLC.

Unlike other Legendary Pokemon, Urshifu has an evolution line. After obtaining Kubfu, you will need to train him through a gauntlet of challenges on either of the Towers of Two Fists, Tower of Darkness or Tower of Waters, before he evolves into Urshifu.

The player can only choose one of the two towers and can only bring Kubfu along.

Which Style Should You Choose?

After Kubfu evolves into Urshifu, the style that you picked will be locked and irreversible so trainers must choose wisely. Neither of these two forms are not vesion exclusives so trainers can freely choose between the two regardless if they have Pokemon Sword or Pokemon Shield. 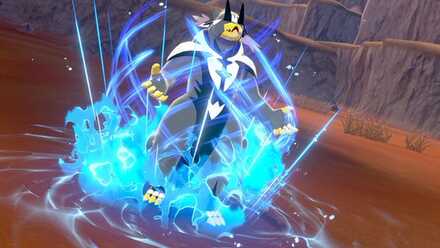 Upon completing the Tower of Waters, Kubfu will evolve into Rapid Strike Style Urshifu, which is a Fighting/Water type.

This form of Urshifu unleashes his power with a flurry of attacks, imitating the smooth flow of water on each hit, to crush his opponents. Because of its multi-hit attacks, Urshifu's Rapid Strike Style is able to break through defenses like Mimikyu's Disguise and Substitute to continue hitting on a single turn. 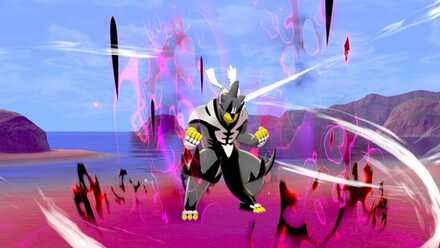 Upon completing the Tower of Darkness, Kubfu will evolve into Single Strike Style Urshifu, which is a Fighting/Dark type.

This form of Urshifu focuses his strength on powerful single strikes, rather than using multiple weaker hits, to crush his opponents.

However, this form's defense capabilities are flawed due to it being a Fighting/Dark type. It has less type coverage and has 4x weakness to Fairy-type moves.

In order for us to make the best articles possible, share your corrections, opinions, and thoughts about 「Which Style of Urshifu Should You Choose? | Pokemon Sword and Shield Isle of Armor DLC」 with us!