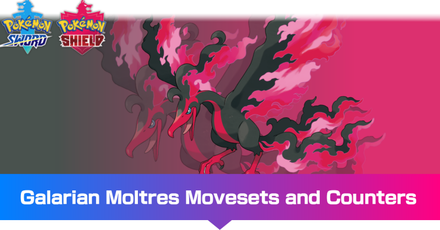 This is a strategy guide for using Galarian Moltres in competitive play for the games Pokemon Sword and Shield. Read on for tips on the best Nature, EV spreads, Movesets, and Held Items to use with Galarian Moltres, as well as its strengths and weak points. 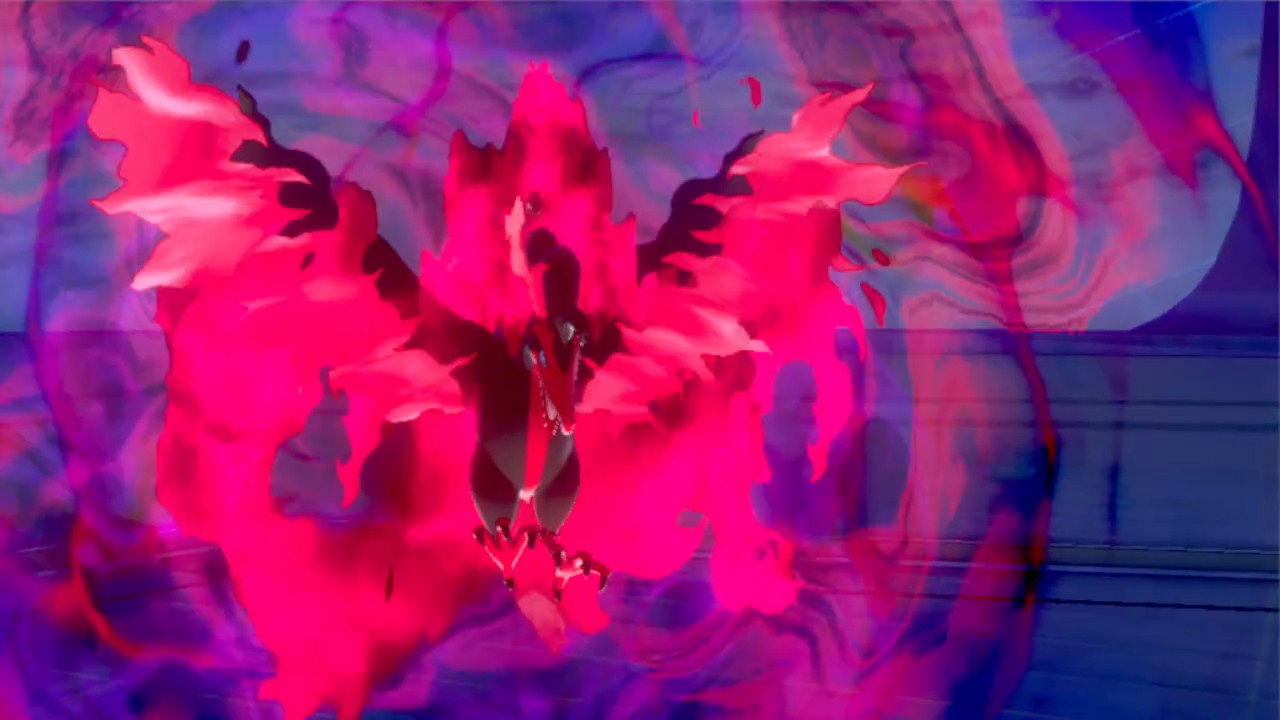 Thanks to its great special bulk, Galarian Moltres has plenty of chances to switch in and set up with Nasty Plot.

Fiery Wrath is a powerful Dark-type special attack that has a 20% chance to flinch the target. Hurricane, on the other hand, is a strong STAB Flying-type move. While it has poor accuracy, it has a 30% chance to confuse the target.

It's last move is Taunt so that Galarian Moltres can disable special walls that can otherwise switch into it and distrupt its sweep with its status moves.

We're using a simple special attacking EV spread with full investment in Special Attack and Speed so that Galarian Moltres can hit as hard and as fast as possible. The remaining 4 EVs are placed in Defense to round off its bulk.

Berserk is Galarian Moltres' only ability. This ability raises its Special Attack by one stage if its HP drops below half.

Since Galarian Moltres is bulkier on its special side, you can semi-reliably activate this ability by switching into a special attacker that can reduce its HP to half but not quite KO it.

Weakness Policy is a good all-round choice since Galarian Moltres' natural special bulk means it can often surive a super effective hit, ensuring it gets the +2 special attack boost from the item.

Sitrus Berry is a safer choice, healing 25% percent of its maximum HP if it falls below 50%. Note: Berserk will activate before Sitrus Berry's healing effect. 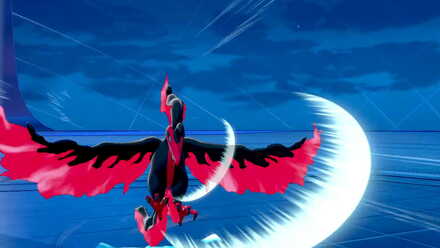 Galarian Moltres is an effective Choice Scarf users, chasing down check and counters that will usually outspeed it, and surprising them with its STAB moves.

U-Turn is its main pivoting move, allowing Galarian Moltres to quickly switch out and swap to a teammate. It's last move is Sleep Talk and ensures Galarian Moltres can attack even if it's put to sleep.

We're using a simple special attacking EV spread with full investment in Special Attack and Speed so that Galarian Moltres can hit as hard and as fast as possible. The remaining 4 EVs are placed in Defense to round off its bulk.

Berserk is Galarian Moltres' only ability. This ability raises its Special Attack by one stage if its HP drops below half.

We're giving Galarian Moltres Choice Scarf, an item which boosts its speed by 50% but restricts it to using only the initial move it used during its turn.

How to Use Galarian Moltres Effectively

Use it as a Dynamax Pokemon

Galarian Moltres is a good choice for a team's main Dynamax Pokemon. Access to Max Airstream allows it to support its team, and the HP boost it gets allows it to activate Weakness Policy and Berserk reliably.

How to Build a Team with Galarian Moltres

Galarian Moltres faces some competition with its fellow Galarian Legendary Birds, but it's good neutral coverage with its main STAB moves make it an attractive choice if you're looking to fill out your team's coverage.

Galarian Moltres has a small niche in offensive teams as a Flinch Sweeper, especially Choice Scarf variants. Hyper Offense teams have a difficult time getting through full defensive teams, but Galarian Moltres can deter these by threatening them with its STAB moves - both of which have a very high flinch rate.

Galarian Moltres takes a backseat in this build and is only sent out when you predict a defensive Pokemon looking to wall Mimikyu. Both Nasty Plot and Choice Scarf variants are good choices; the Nasty Plot sweeping build, in particular, is good at wallbreaking as it has plenty of chances to set up Nasty Plot when predicting a switch.

Celesteela is a great partner for both Pokemon and can set up Leech Seed to provide some form of recovery for its team. 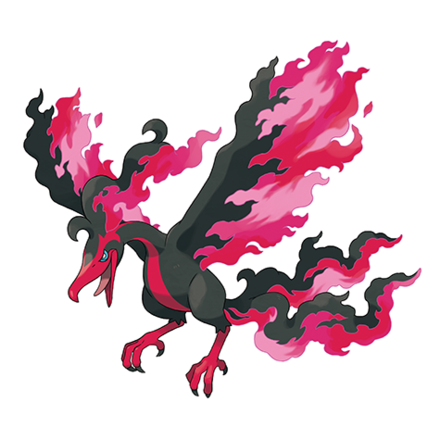 Counter it with a Resistant Pokemon

Galarian Moltres has a very limited special movepool, and although Dark/Flying has great neutral coverage, there are Pokemon that can resist this Dual STAB and even take advantage of it!

While it boasts some bulk, Galarian Moltres is weak against many common attacking types. It's possible to KO it on the first turn if using a Pokemon with a powerful super effective move.

In order for us to make the best articles possible, share your corrections, opinions, and thoughts about 「Galarian Moltres - Movesets & Best Build for Ranked Battle | Pokemon Sword and Shield」 with us!