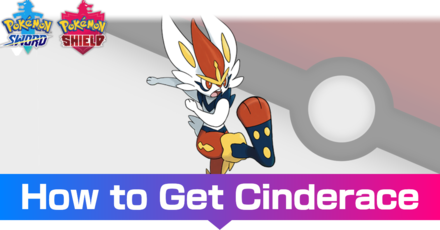 This is a page on the Pokemon Cinderace, including its learnable moves and where it can be found in Pokemon Sword and Shield. Read on for information on its evolutions, abilities, type advantages, and location.

Base Stats of Cinderace 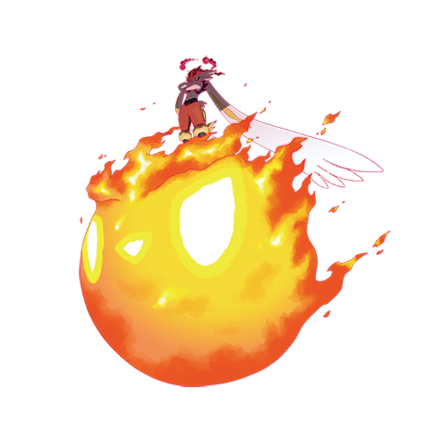 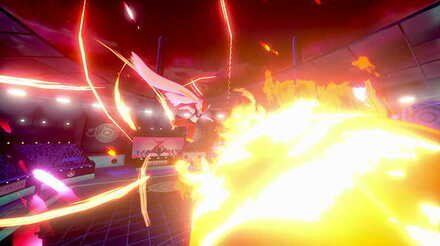 Cinderace's G-Max Move, G-Max Fireball, looks like a powered-up version of its exclusive move, Pyro Ball. Cinderace's Pyro Ball gets huge and wallops the opponent for massive damage. Like the G-Max Moves of its fellow Galar starters, it has 160 Power, more than any other G-Max Move available. 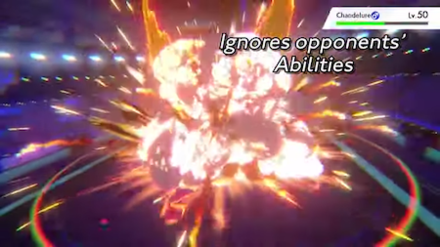 Chandelure with Flash Fire normally would be immune to Fire attacks.

Along with the G-Max Moves of Gigantamax Rillaboom and Gigantamax Inteleon, G-Max Fireball will ignore opponents' Abilities when attacking.

These G-Max Moves pose a significant threat to Mimikyu and other Pokemon who rely heavily on their Ability. On the other hand, using its Gigantamax form removes Cinderace's Ability to set up sunlight with Max Flare, so players will have to weigh their priorities.

How to Get Gigantamax Cinderace 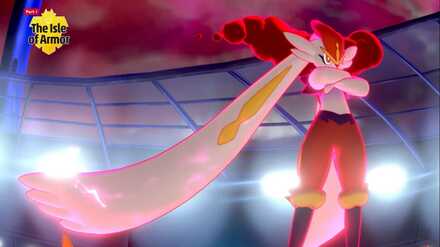 You can unlock Gigantamax Cinderace on the Isle of Armor by feeding any Cinderace in your party or box Max Soup. 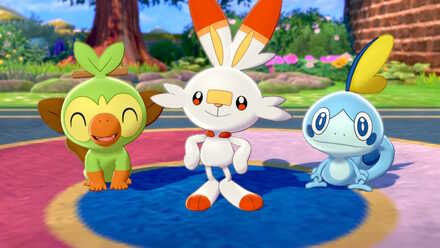 Like the other Galar Starters, Cinderace cannot be caught in-game, so players must evolve Scorbunny to obtain it. Scorbunny can be obtained as a starter Pokemon at the beginning of the game, or as a free present through Pokemon HOME.

Register as a member and get all the information you want. (It's free!)
Login
Opinions about an article or post go here.
Opinions about an article or post
We at Game8 thank you for your support.
In order for us to make the best articles possible, share your corrections, opinions, and thoughts about "Cinderace - Evolutions, Location, and Learnset" with us!
When reporting a problem, please be as specific as possible in providing details such as what conditions the problem occurred under and what kind of effects it had.