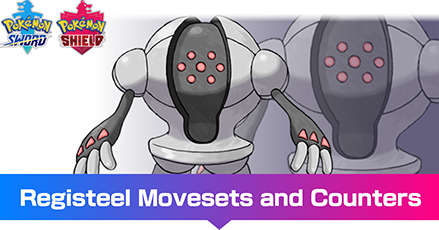 This is a strategy guide for using Registeel in competitive play for the games Pokemon Sword and Shield. Read on for tips on the best Nature, EV spreads, Movesets, and Held Items to use with Registeel, as well as its strengths and weak points. 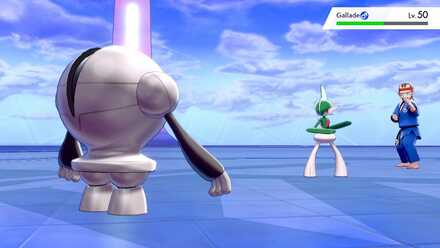 Registeel's sizeable bulk allows it to be a reliable Stealth Rock setter early game. It can also spread paralysis with Thunder Wave.

Iron head is Registeel's main STAB move, while Earthquake is a strong neutral coverage move that hits Fire-types that Registeel is weak to.

Stealth Rock lets it support its team with entry hazards, and also dissuades Fire-types from freely switching in. Finally, Thunder Wave is good speed control and can distrupt faster Pokemon by cutting their Speed in half.

We maximize Registeel's bulk by putting 252 into HP, and doling out the remaining EVs to Defense and Special Defense, with a little more emphasis on Special Defense because we need Registeel to survive Special super-effective hits.

We run Light Metal to reduce the damage from attacks like Heat Crash. Clear Body is also an excellent choice, but debuffs from things like Intimidate are less common in Singles formats.

Leftovers provides Registeel with incremental recovery, which is very good for a defensive Pokemon. 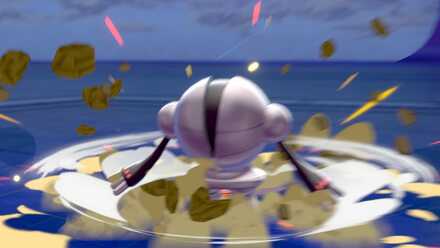 This Registeel set can boost its defenses with Iron Defense and Amnesia, making it nigh-unkillable.

Iron Defense has natural synergy with Body Press because boosting Registeel's Defense stat allows it to have a more powerful Body Press.

Amnesia is for padding up Registeel's Special Defense, should we scout that the opponent will try to knock it out with Special Attacks.

This Registeel is made to be as Physically defensive as possible, maximizing both HP and Defense. 0 Atk IVs would be ideal so that it takes as little damage as possible from Foul Play and self inflicted damage from confusion.

This Registeel build does not need its attack stat because it will rely on Body Press for damage.

While this Registeel build does not care about opposing Intimidate, Clear Body is great against occasional Fake Tears and Screech.

Leftovers provides Registeel with incremental recovery, which is very good for a defensive Pokemon.

How to Use Registeel Effectively

Registeel and its team should ideally stall out the opponent's Dynamax and let Registeel clean up with powerful Body Presses and unbreakable defenses late game.

Ghost-types should also be dealt with, because Body Press is ineffectual against them.

How to Build a Team with Registeel

Its ability to be threatening without the use of Dynamax makes Registeel a very good addition to a team, especially defensive ones. Teammates that can bolster Registeel's defense, or are themselves defensive Pokemon are good teammates for Registeel to have.

After all its counters have been knocked out, Registeel becomes a really difficult Pokemon to deal with lategame especially if the opponent no longer has access to Dynamax.

Fire and Fighting-type threats to Registeel can easily be handled by Landorus-Therian in or out of Dynamax. 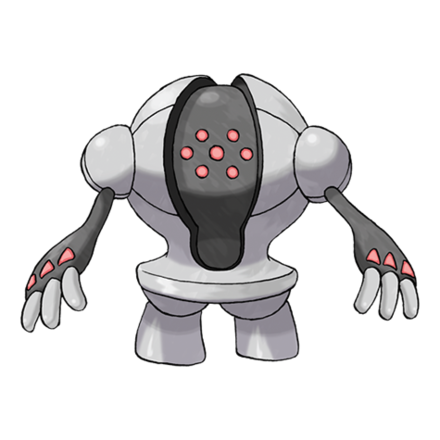 Pokemon with access to Earth Power and other super-effective Special moves usually give Registeel a difficult time, as well as Pokemon that can afflict it with Status Conditions.

Post (0 Comments)
Opinions about an article or post go here.
Opinions about an article or post
We at Game8 thank you for your support.
In order for us to make the best articles possible, share your corrections, opinions, and thoughts about "Registeel - Moveset & Best Build for Ranked Battle" with us!
When reporting a problem, please be as specific as possible in providing details such as what conditions the problem occurred under and what kind of effects it had.