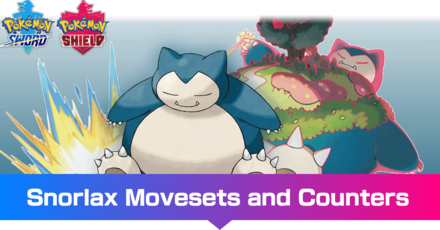 This is a strategy guide for using Snorlax in competitive play for the games Pokemon Sword and Shield. Read on for tips on the best Nature, EV spreads, Movesets, Builds, and Held Items to use with Snorlax, as well as its strengths and weak points.

As with other Normal-type Pokemon, Snorlax' only weakness is Fighting-type moves.

How to Learn Snorlax's Egg Moves 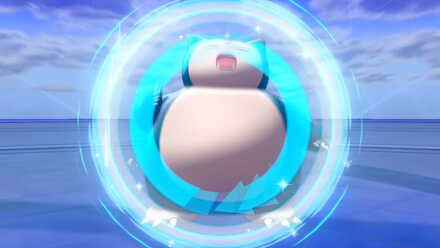 This is a stall moveset for Snorlax. With the combination of its high HP, Defense, Special Defense, Thick Fat, Leftovers, and Protect, it's going to be tough to bring down this Pokemon. Use Facade and Counter to deal massive damage as well. Protect is a good move to stall out the opponent's Dynamax turn. 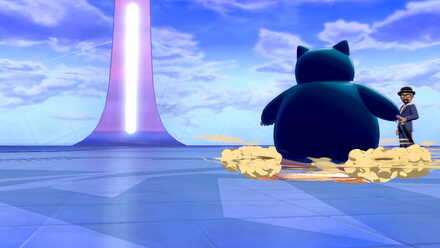 A build that takes advantage of Snorlax's high defensive stats. With its high Special Defense, Snorlax can effortlessly weather Special attacks, and can also do well as a straight-up attacker. 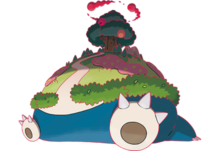 This is a standard build for Gigantamax Snorlax. This build covers and highlights Snorlax's high defense, strong attack, and utility.

How to Use Snorlax Effectively

Snorlax is a Physical attacker with a high HP and Special Defense. Its defensive nature makes it useful as a wall Pokemon, but unlike other tanks, while absorbing damage it can also dish out damage of its own. 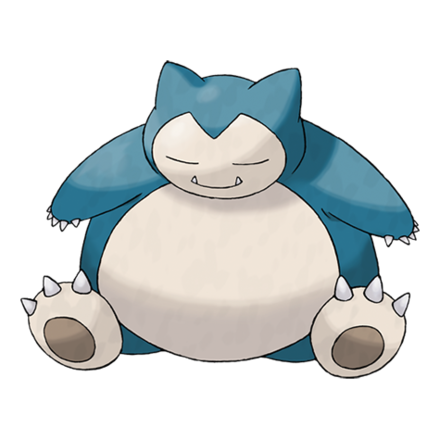 Snorlax has both a high HP and Special Defense, but its Defense is rather low, allowing physical attackers to deal massive damage against it.

As Fighting-type moves is its only weakness, it's difficult to hit with super effective damage, but that won't stop big hitters from laying hard into Snorlax.

You can try out this team to get a feel for using Snorlax together with Durant, or even use it as your go-to team if it fits your play style.
Best Durant Team for Ranked Battle

In order for us to make the best articles possible, share your corrections, opinions, and thoughts about 「Snorlax - Moveset & Best Build for Ranked Battle | Pokemon Sword and Shield」 with us!