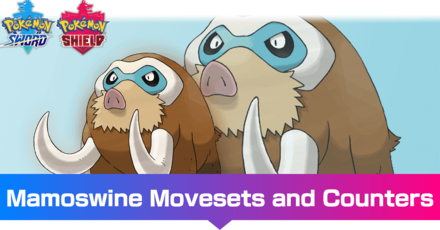 This is a strategy guide for using Mamoswine in competitive play for the games Pokemon Sword and Shield. Read on for tips on the best Nature, EV spreads, Movesets, Builds, and Held Items to use with Mamoswine, as well as its strengths and weak points.

How to Learn Mamoswine's Egg Moves 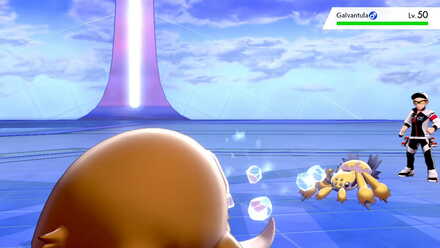 Mamoswine is a Ice/Ground dual-type, rendering it immune to damage from both Hail and Sandstorm weather effects. While other Pokemon can have their Focus Sash broken by these conditions, Mamoswine's immunity to them makes it a prime user of the item. With its priority move Ice Shard, it can often deal the final blow even against fast opponents.

The Jolly nature is recommended for outspeeding Mimikyu, but Adamant is also possible when prioritizing high damage over all. 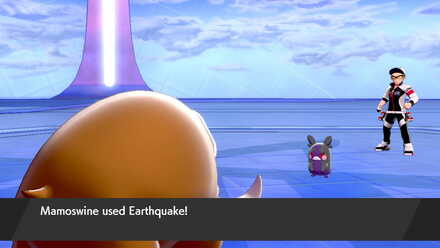 By making Mamoswine hold a Choice Scarf, its originally middle-to-high Speed is increased to allow it to strike first more frequently.

With the reduced number of Pokemon in this generation's metagame, the number of Pokemon with a similar speed to Mamoswine are extremely frequent. This allows Mamoswine more opportunities to outspeed with Choice Scarf and deal super effective damage with Ice and Ground-type moves.

How to Use Mamoswine Effectively

A physical attacker which can handle a variety of type matchups

Mamoswine gets STAB on the Ice and Ground types, two of the best attacking types, with a total of nine types taking super effective damage from the two types combined. Together with its high Attack, Mamoswine can use the priority move Ice Shard to hit first and hit many powerful Pokemon in their weak spot before they can move. These properties allow Mamoswine wide coverage against a variety of tough opponents. 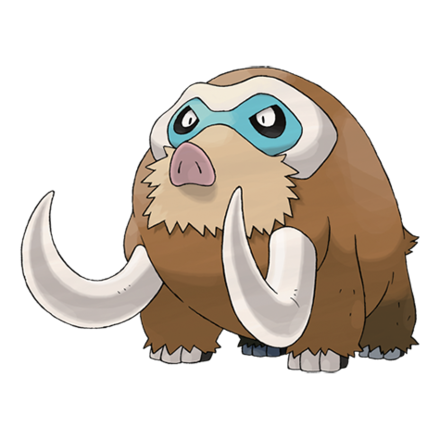 In order for us to make the best articles possible, share your corrections, opinions, and thoughts about 「Mamoswine - Moveset & Best Build for Ranked Battle | Pokemon Sword and Shield」 with us!