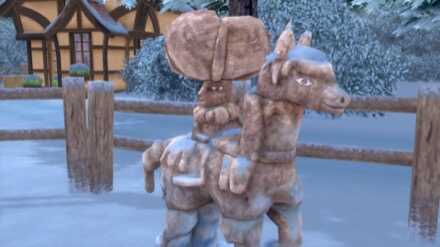 This is a guide to the King of Bountiful Harvest chapter of the Crown Tundra DLC for Pokemon Sword and Shield. Learn how to catch Calyrex and one of the two Legendary Horse Pokemon, Glastrier and Spectrier, and solve the mystery of Legendary Clue 1.

The King of Bountiful Harvest Walkthrough

The Sacred Bonds of Sovereign and Steed 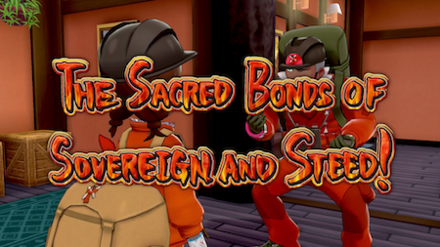 This chapter will see the player helping Calyrex to reunite with one of his two Legendary Steeds, Glastrier and Spectrier.

A Legend in the Flesh 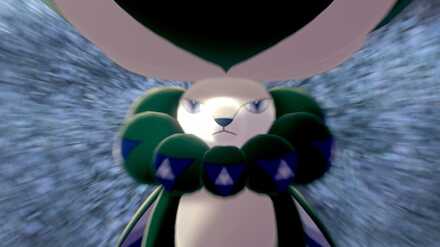 In Search of a Steed

The Legendary Horse you get depends on the carrot

You're only able to obtain one of the Legendary Horse Pokemon per save file, so be sure to consider which you want carefully before planting the carrot. Once you've planted it, you won't be able to go back, so choose wisely!

The Reins of Unity 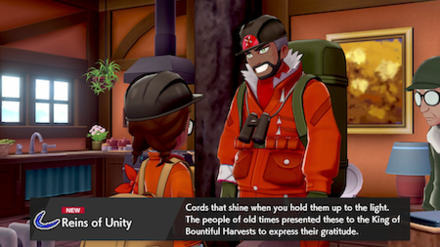 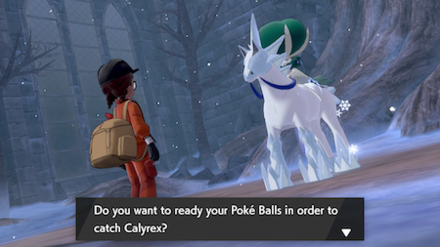 In the battle, you'll fight Calyrex in either the Ice Rider or Shadow Rider form depending on the Legendary Horse you chose. You'll be able to battle it again even if you KO Calyrex, so feel free to take as many tries as you need.

Note: Calyrex can use Giga Drain, restoring its health even if you wear it down to 1 HP with False Swipe. Be cautious with the Pokemon you send out to prevent it from healing itself out of the red with Giga Drain.

How to Separate Calyrex and Glastrier or Spectrier

You'll catch Calyrex in the Ice Rider or Shadow Rider form, meaning that Glastrier or Spectrier will be obtained simultaneously. Simply use the Reins of Unity on Calyrex with an extra space in your party, and you'll have two separate Pokemon caught with a single Poke Ball!

Synchronize cannot be used on Calyrex

It's not possible to get the Nature of your choice for Calyrex using the Synchronize Ability. Using Mints is the best way to get a Calyrex and Legendary Horse with your preferred nature.

Once you've caught Calyrex and the Legendary Horse of your choice, report back to Peony in Freezington to wrap up this chapter of the story.

Register as a member and get all the information you want. (It's free!)
Login
Opinions about an article or post go here.
Opinions about an article or post
We at Game8 thank you for your support.
In order for us to make the best articles possible, share your corrections, opinions, and thoughts about "How to Get Calyrex | King of Bountiful Harvest Walkthrough" with us!
When reporting a problem, please be as specific as possible in providing details such as what conditions the problem occurred under and what kind of effects it had.