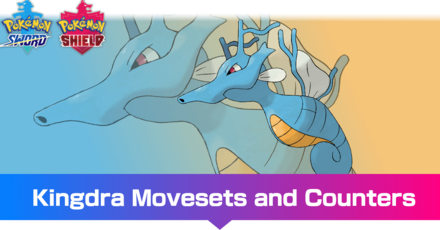 This is a strategy guide for using Kingdra in competitive play for the games Pokemon Sword and Shield. Read on for tips on the best Nature, EV spreads, Movesets, and Held Items to use with Kingdra, as well as its strengths and weak points. 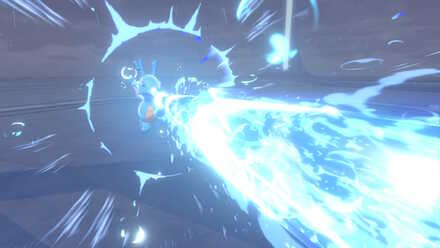 This build increases Kingdra's damage output with Choice Specs. If it is raining, not only it will double Kingdra's Speed stat because of its Swift Swim ability, but it will also cause Kingdra's Water-type moves to deal heavy damage, even if not super effective.

This build focuses on getting critical hits in with Kingdra. With the combination of Sniper, and Focus Energy, Kingdra can deal heavy damage with moves like Hydro Pump, Hurricane, and Draco Meteor. Zoom Lens also allows these moves to hit with higher accuracy.

How to Use Kingdra Effectively

Can Be Used Against Dragon-types

Kingdra is different from other rain attackers such as Seismitoad and Drednaw since it can get STAB on Dragon-type moves to deal super effective damage against Dragon-type opponents.

However, be careful as a Dragapult holding a Choice Scarf can outspeed Kingdra even with Swift Swim in effect. 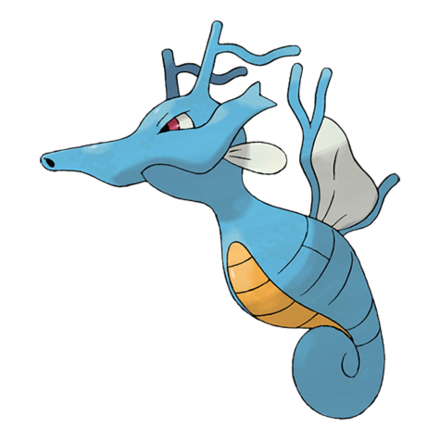 In order for us to make the best articles possible, share your corrections, opinions, and thoughts about 「Kingdra - Moveset & Best Build for Ranked Battle | Pokemon Sword and Shield」 with us!