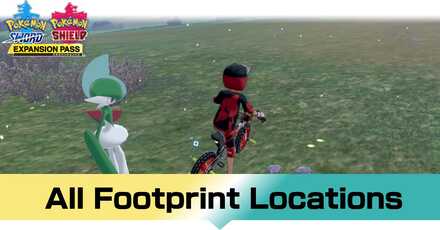 As you make your way through the Crown Tundra DLC you will discover footprints of three legendary Pokemon on the ground. Here we'll be showing the locations of all three Pokemon's footprints for anyone struggling to find all the evidence!

What Are the Footprints?

The footprints belong to three of the four Swords of Justice of Unova: Cobalion, Terrakion, and Virizion. Finding all 50 footprints of a single Pokemon will let you encounter them in battle to catch and use in your team!

Sonia refers to each of the Pokemon with a specific title, matching the classification of that Pokemon as found in the Pokedex; Iron Will Pokemon, Cavern Pokemon and Grassland Pokemon.

Report to Sonia when you have 50

Once you've found 50 of one set of footprints, go back to Freezington and report to Sonia. She will give you a reward and tell you where you can find the Pokemon you collected evidence for. Once you have the location, it's time to set out and capture it!

Get Keldeo when you have all three

After catching all three of the original Swords of Justice, you'll be able to encounter the elusive fourth member, Keldeo.

While you can only catch the Legendary Pokemon once, you can get them to reappear if you accidentally defeat them. To get them to come back, simply leave and come back or set up camp! Another bonus is that you can see how many times you have encountered them in your Pokedex if you defeat them, perfect for shiny hunting!

Areas to Look for Footprints In

Some footprints are easier to find in certain areas, so we recommend going through the three maps above to quickly find lots of footprints for the Pokemon you want. 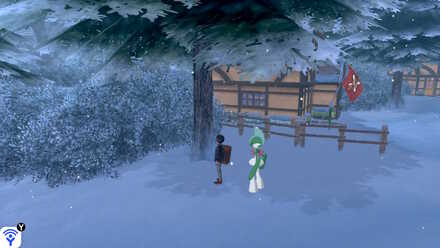 Catching the Swords of Justice

Once you've hit 100% Evidence, report back to Sonia in Freezington to find out the location of each Sword of Justice. If knocked out or run away from, they will respawn in the same location so don't worry if you mess up. This is also helpful for shiny hunting! For each Sword of Justice you catch, Sonia will reward you with Exp. Candy. 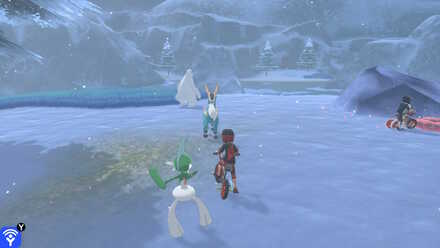 Cobalion is found at the Frigid Sea, on the island to the east of the Roaring-Seas Cave exit.
How to Get Cobalion 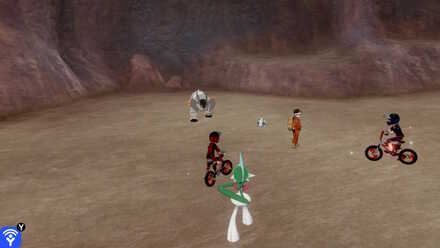 Terrakion is found in Lakeside Cave to the back down a slope.
How to Get Terrakion 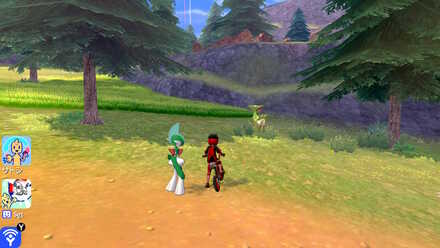 Virizion can be found just to the west of the Old Cemetery in Giant's Bed.
How to Get Virizion

Once all three of the Swords and Justice are caught, the elusive fourth member, Keldeo, will become available as well.

Catch the Other 3 Swords of Justice

How to Get Keldeo and Learnset

In order for us to make the best articles possible, share your corrections, opinions, and thoughts about 「Location of All Footprints (Evidence) | The Crown Tundra | Pokemon Sword and Shield」 with us!